Behind Her Eyes is a phycological thriller that had me on the edge of my seat throughout the whole thing, mostly because of the great quotes! 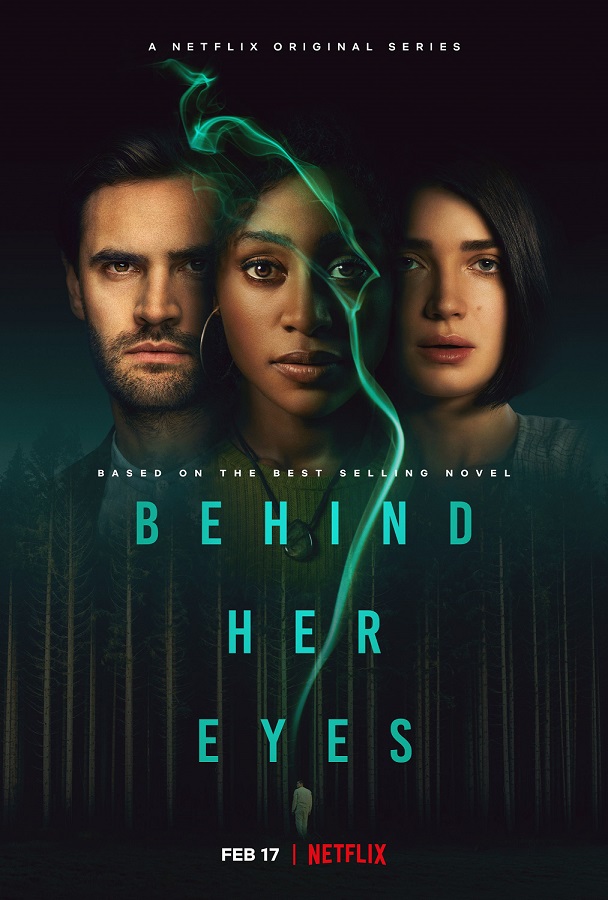 Behind Her Eyes Quotes

WOW! Behind Her Eyes is a psychological thriller limited series that is sure to have you on the edge of your seat, partly because of all the great quotes! Here is a collection of my favorites.

As always I try my best to keep this spoiler free but know that the further down the list you go, there could be some spoilers. So if you have not yet watched Behind Her Eyes, come back and read these quotes later.

“You knocked my drink flying just to have someone to talk to.”

“You can never know everything about a person.”

“Why does anyone wear high heels?”

“And no one will ever know.”

“I’d probably have done the same, to be fair.”

“I shouldn’t have done what I did.”

“None of the other doctors here do anything that isn’t billable.”

“Table full of psychiatrists, I like to keep my wits about me.”

“You’re the girl who paints fires.”

“Sleep is different for me.”

“I was his practice wife.”

“I have night terrors.”

“She’s in love with that boy, no doubt.”

“They never had a chance.”

“Does he call the landline to make sure you’re here?”

“I wondered if it was fate. Us meeting in that bar.”

“People should be able to make each other laugh.”

“I keep thinking about you.”

“You’ve nothing to be sorry for.”

“Pinch myself and say I am awake once an hour.”

“It’s been so long since I have felt not alone.”

“Is it happening again?”

“You scare me when you yell.”

“Is that meant to be funny?”

“Just saying it out loud to someone else feels better.”

“Would you take it back if you could?”

“So much of our lives are actually shaped by other people’s choices.”

“Turning up at our house I knew that could look bad for him.”

“You’re the only good thing in my life.”

“Do you know how ugly that sounds?”

“You can’t have me all to yourself forever.”

“You look like a lunatic from where I’m standing.”

“Cozy. That was about right.”

“If you worry about all the things in the past you can’t change it will drive you mad.”

“No one knows. No one is ever going to know.”

“Or what? You’ll call the police?”

“If you keep interfering, you’re going to get hurt.”

“This is Rob. My best friend.”

“There’s something very wrong with her.”

“I wanted an excuse to make myself feel better.”

Enjoyed these Behind Her Eyes quotes? Be sure to check out my other quotes collections from your favorite movies and TV shows!

About Behind Her Eyes

Simona Brown plays Louise, a single mother who has an affair with her psychiatrist boss David (Tom Bateman). Her life takes a strange turn when she later befriends his wife Adele (Eve Hewson), and she finds herself caught in a web of secrets and lies where nothing is what it seems.

Also starring Robert Aramayo, Behind Her Eyes is produced by Left Bank Pictures (The Crown) and written by Steve Lightfoot and Angela LaManna, based on the best-selling novel by Sarah Pinborough.

Behind Her Eyes comes to Netflix on February 17th.