Westworld season 3 is finally here, and the first episode is setting up what might just be the best season yet! 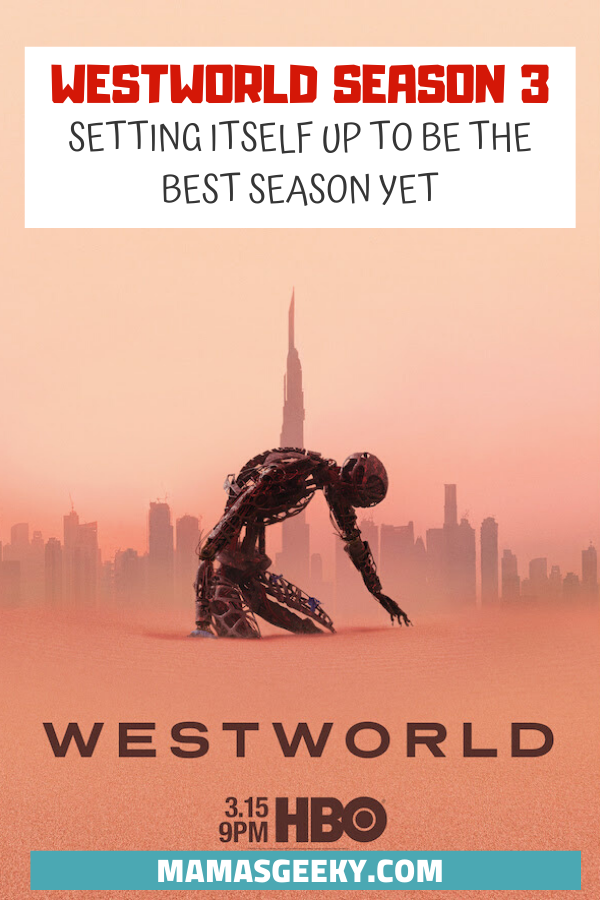 The end of season two of Westworld left me wondering what season three would look like. I was hoping that it wouldn’t be forced and that it would make sense. After watching the first episode this week, I was pleasantly surprised. The way that this show has rebooted itself sucked me right in, and I am looking forward to seeing where the rest of the season goes.

I have to admit that episode 1 of season 3 of Westworld started off a little… confusing? Slow? Perhaps both. It took me at least 20 minutes to really be into it. To get behind it. And to see the story they were trying to unfold. But as it continued on, I couldn’t take my eyes off the screen.

Dolores has always proven herself to be badass. And while she seems more cold and calculated than ever before, I am totally behind her. All the way. She is out there trying to right wrongs. Those that hurt her in the past? She is seeking them out in order to destroy them. From the line “The person who set you free” and forward, I knew that season 3 of Westworld might just be the best one yet.

Aaron Paul joins the cast as Caleb for season 3, and while I missed him in Breaking Bad (I know, it is on my list), I was excited to see him in this. For me, he stole the show as the episode went on, especially toward the end. And now I cannot wait to see what is in store for his character.

There was a little bit of a twist (which honestly I saw coming) at the end of this premiere episode. I feel like that is really going to propel his character arc forward. Season 3 is shaping up to be the best season yet, especially if they use this character right. 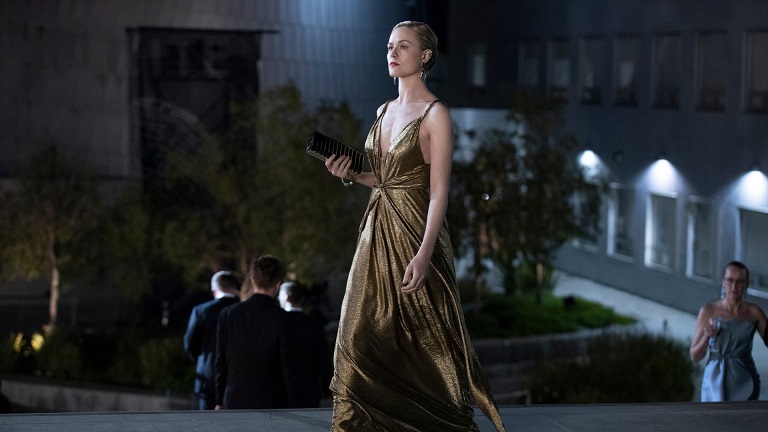 The series Westworld is changing and evolving — much like the character of Deloris has. Taking place outside the park now, and with her new attitude, this had all the potential to flop. But the first episode of season 3 has me sucked in and anxious to discover what is yet to come.

Westworld isn’t your typical amusement park. Intended for rich vacationers, the futuristic park — which is looked after by robotic “hosts” — allows its visitors to live out their fantasies through artificial consciousness. No matter how illicit the fantasy may be, there are no consequences for the park’s guests, allowing for any wish to be indulged. “Westworld” — which is based on the 1973 Michael Crichton movie of the same name — features an all-star cast that includes Oscar winner Anthony Hopkins and Golden Globe winner Ed Harris.

If you haven’t watched Westworld yet, now is the time to binge it!
Looking for more binge worthy series — here is a list!