The Night House gets off to a slow start, but once it picks up there is no stopping it. The final thirty minutes are heart-poundingly intense. 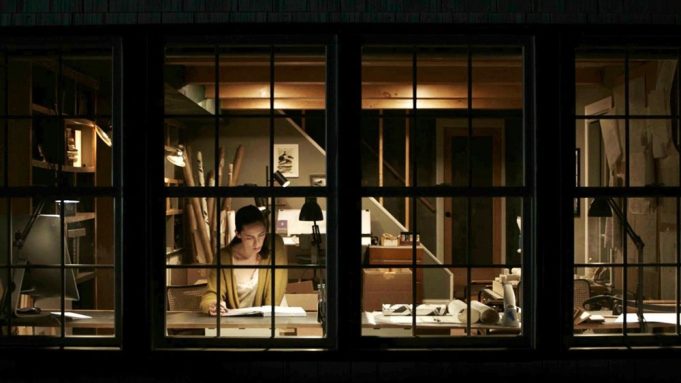 For fans of horror The Night House might seem lie a miss for the first thirty minutes, but after that they will be on the edge of their seats with their heart-pounding as they watch it all piece together. Perfectly timed jump scares, a sound design that won’t quit, and chilling visuals make this movie a must watch for any horror fan. Add in Rebecca Halls incredible lead performance and the fact that she carries the whole film and you have a winner.

The Night House tells the story of Beth, played by Rebecca Hall, whose husband Owen has just committed suicide. As she digs through his belongings to find answers, things take a turn to the bizarre when she discovers research on demons and strange figures — as well as her worst fear, photos of other women. All these women look almost exactly like her, begging her to ask what he was up to when he was alive.

What Works With The Night House

The longer this film goes on, the more bits and pieces unfold to create a more bizarre story than anyone could ever imagine. While there are breadcrumbs sprinkled along the way, the overall twists and turns are unpredictable and come together to create something horrific.

Rebecca Hall clearly gives her all in this role, allowing the audience to discover things as Beth discovers them. We can relate to her and feel her feelings as she feels them because of what Rebecca does with this character. It is so easy to follow in her footsteps as we too try to put the puzzle pieces together. 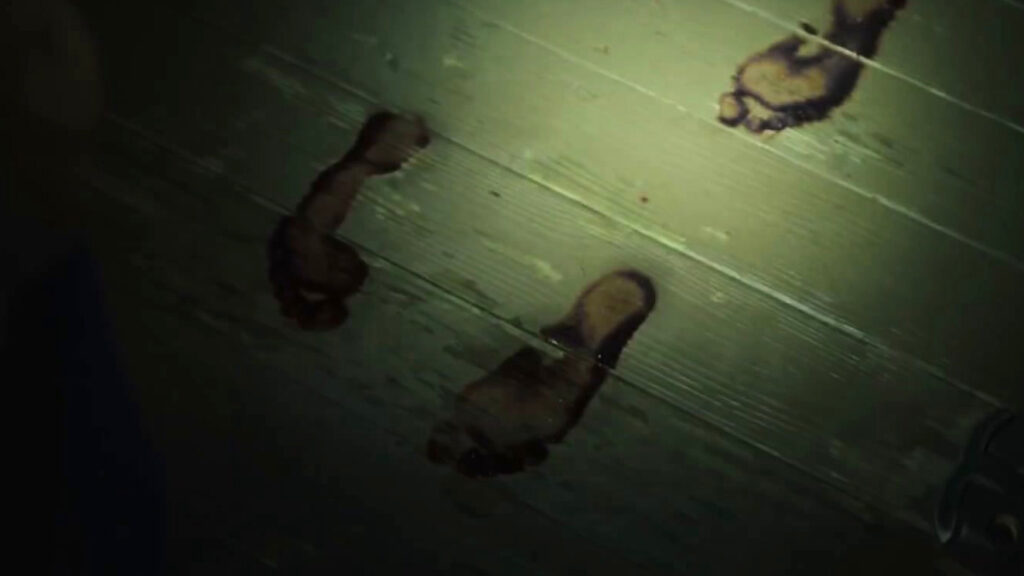 In true horror fashion, there are lots of perfectly placed jump scares and moments that are so creep they will make your skin crawl and your heart flutter. This largely works because of the score, sound design, and cinematography.

There isn’t a whole lot of blood and gore in this movie, but that works. Think of it more as a psychological thriller that takes a sharp turn to horror as it enters the third act — which is truly amazing, by the way. What a way to wrap up the film. The majority of viewers will be on the edge of their seats. 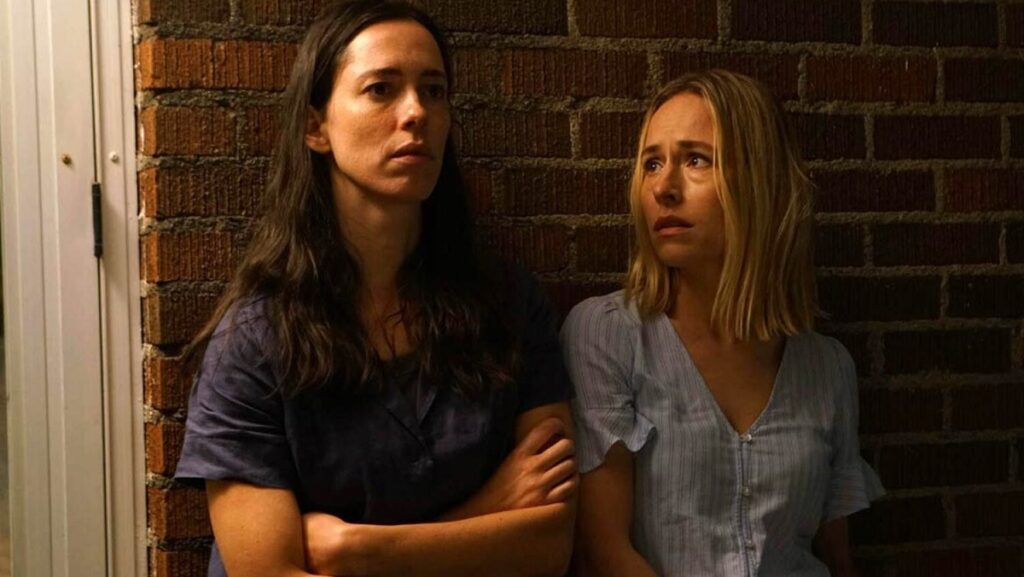 What Doesn’t Work With The Night House

The biggest issue with The Night House is that it starts off a bit slow. While there is a jump scare or two early on, the actual story feels predictable and overdone. However, that doesn’t last long as once it gets going, it really takes off and never looks back.

There are a few supporting roles in the film, however it is Rebecca Hall who shines. The rest of the characters are forgettable, and are only there to help Beth tell her story.

The Night House is a bone-chilling thriller that starts off slow but picks up early on. Once it hits the ground running it doesn’t stop. The overall story is captivating and intriguing once the strange twists and turns start coming, and makes up for any issues in pacing that it has at the start.

The final thirty minutes are extremely intense. The third act is so good that it flies by, but also makes viewers feel like they are stuck in an uncomfortable limbo for far too long. That is a testament to the good writing, story telling, acting, and score.

A must watch for any horror fan, The Night House is a bone-chilling psychological thriller that will make your skin crawl.

About The Night House

Reeling from the unexpected death of her husband, Beth (Rebecca Hall) is left alone in the lakeside home he built for her. Before long, disturbing visions of a presence in the house begin to beckon her with a ghostly allure. Yearning for answers, she begins digging into her husband’s belongings, only to discover strange and disturbing secrets.

The Night House is available on digital now.