Alright guys, hear me out first. I know that a lot of people want Kylo Ren and Rey together just like I do. Maybe it is the sap in me or maybe it is because I just adore them both so much. I cannot be alone in this. I can’t. They are amazing apart, and would make a great couple. Sure Kylo is immature at times, but I really think Rey could reign him in. They had a moment in Episode VIII and I loved it (I even listed it as one of my top 5 favorite moments in The Last Jedi). How awesome would it be if they ran the galaxy together? 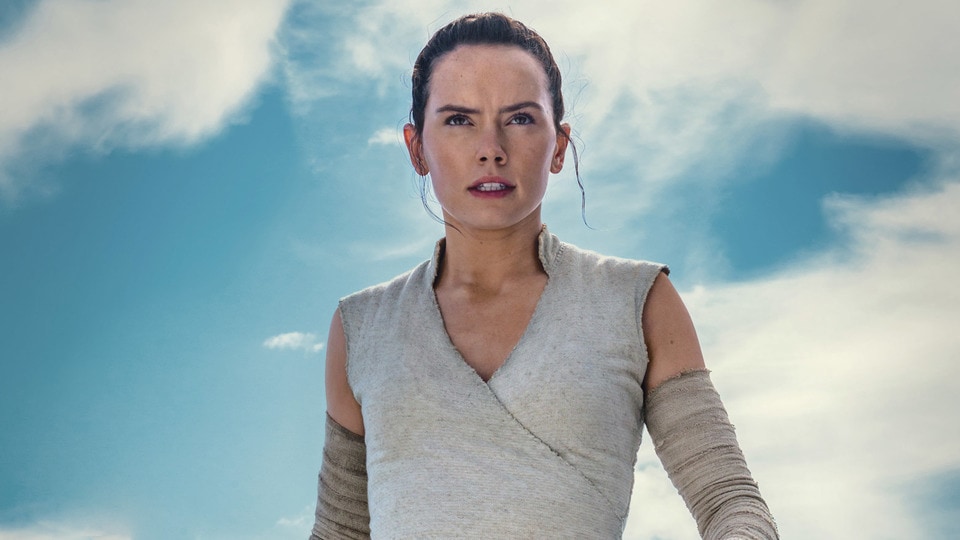 Why I Love Rey

Rey is not a Skywalker, and I love that about her. In the last film we were told her parents are nobody. But isn’t that part of what makes her so amazing? It proves that anyone in the universe can have the Force. And then we saw the broom kid at the end of Last Jedi to reiterate the point. I love that. She is also ridiculously strong and bad ass. She knows what she wants, and goes for it. Rey sticks up for what she believes in, and that makes her a hero in my eyes.

Why I Love Kylo Ren

I love me some Kylo Ren. Yes he is moody and throws temper tantrums. He is super immature and a piece of work. But I love him. He harbors hate for his family, and seems like a spoiled little brat. But there is something about how powerful he is… and it totally (mostly) has nothing to do with his looks. Kylo can fight. But I am almost positive there is some good in him. I think he wants to be good. And I think Rey can help him get there.

Why I Need Them Together

I need Kylo Ren and Rey together because they would be the perfect couple to rule the galaxy together. I don’t want them to be crazy tyrants, just normal rulers who help their subjects out. In my opinion, they mesh well together – they can balance each other out. If Kylo is sensitive about something and starts to have a temper tantrum, Rey can calm him down. Kylo will push Rey to be all that she can be. They seem to really understand each other on another level and I am here for it. HERE FOR IT.