During the WandaVision press junket a lot of behind the scenes information was dropped, including these fun facts about the series! 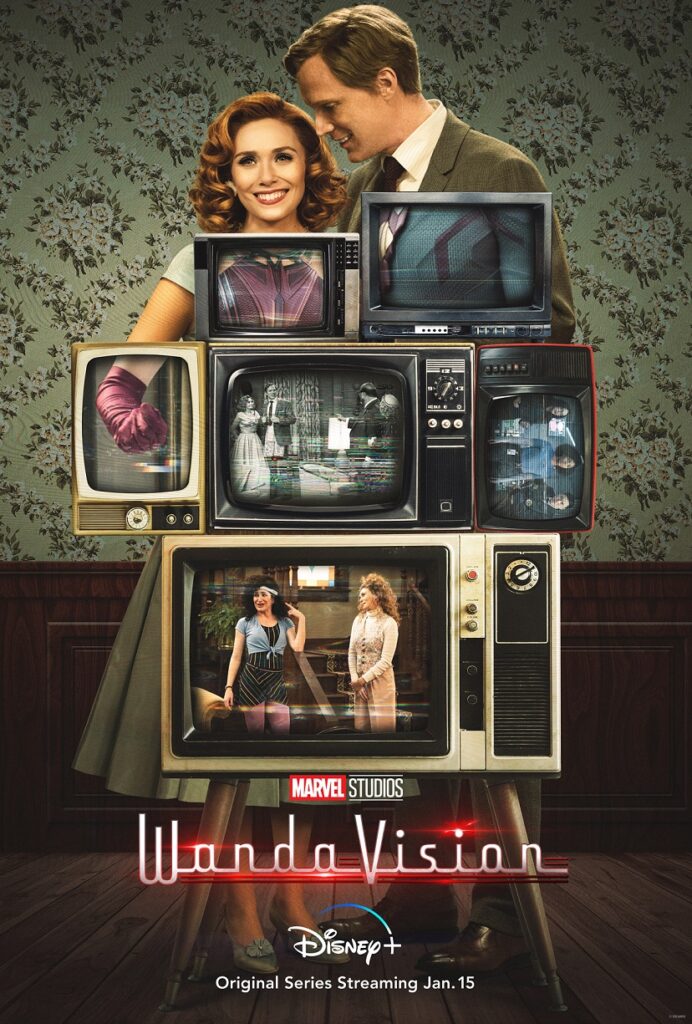 WandaVision is the start of Phase 4 of the MCU. It is also the first Marvel Studio’s television show. But that doesn’t mean it isn’t as important as the Marvel feature films. This 9 episode series is weird, fun, and as I have said before, banana pants crazy! But it is also simply amazing. A great reintroduction into the MCU after way too long a break. 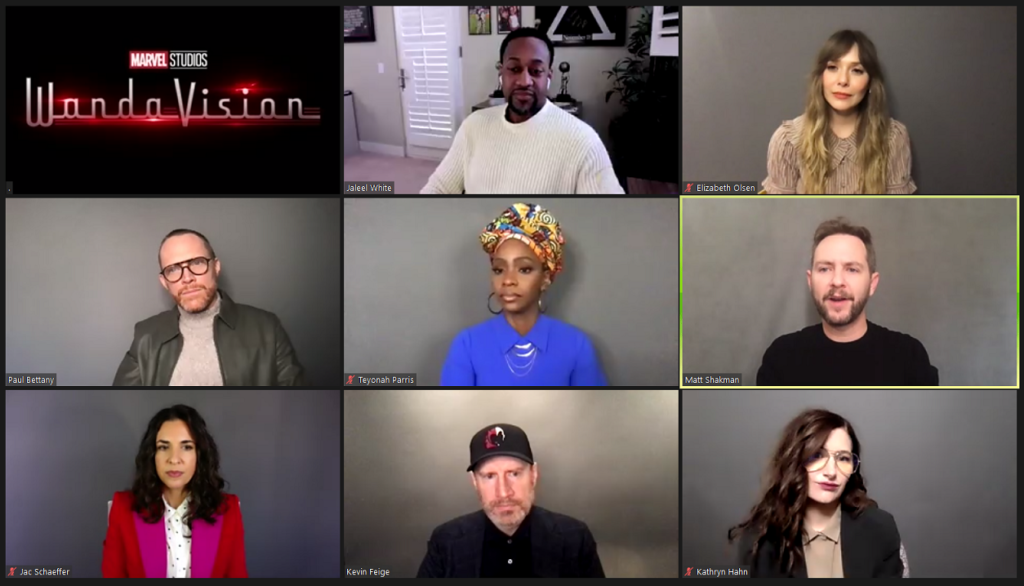 During the WandaVision press junket I learned a lot of fun facts about this show. It was so great to see the cast and the geniuses from behind the camera discuss this new venture for Marvel. Something that is surely unprecedented.

Here are my favorite fun facts from the interview, but be sure to check out all of my WandaVision coverage here and on twitter.

Want more? Check out all my WandaVision coverage!