One of my favorite movies in the world is Watchmen. Why? I am not quite sure, but that is one of the reasons I was so excited to see that a Watchmen TV show was coming to HBO. After seeing the film, I bought ALL the comics. While there were a few differences, the movie more or less held true to it’s source material. But I had no clue which way the television series was going, until I tuned in for the premiere.

Warning: SPOILERS for Watchmen Episode One Ahead 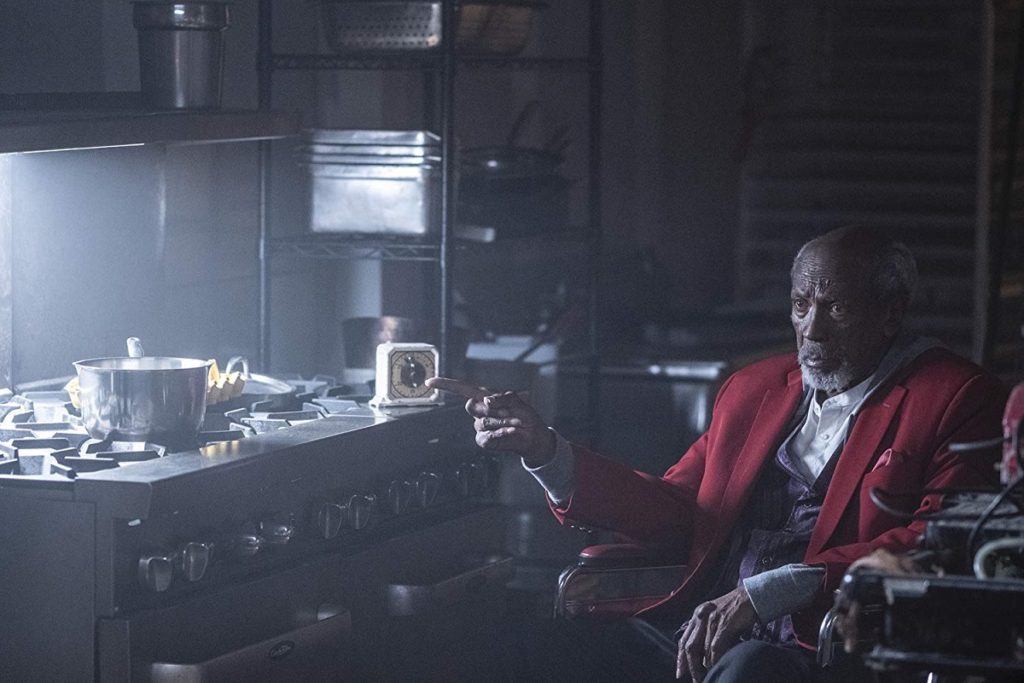 The Tulsa Race Massacre — Was That Really A Thing?

The opening scene of the Watchmen season premiere is one of the most intense things that I have watched in a long time. And the fact that I watched the Joker just a couple hours before that — well, to say I was on edge is an understatement.

My husband and I started immediately talking about how horrible it was for those people to be treated that way. And then, thanks to a fan on twitter, I learned that was a real event. I had absolutely NO IDEA. The Tulsa Race Massacre was something I was never taught about in school, or in History class. I am ashamed to say that we both had no clue.

Why wouldn’t we be taught something so vital to history like that? Seems ridiculous that we weren’t. I will tell you something though, our daughters will learn about it. Don’t they say we learn history so we don’t repeat the same mistakes? So why is something so inhumane, so disgusting, so awful, not taught to us? There is a broken system here.

Just disgusting that this is something that actually happened. Like really, happened. In real life. The Tulsa Race Massacre. Just awful. I am glad that Watchmen brought attention to it though, I really am.

It Is Actually Raining Tiny Squids?

At first I was all sorts of confused about these squid… until I thought back to the comic book story. Then I realized this must be a nod to the comics. If you recall the movie, Ozymandias wants to unite the people against a common enemy by blowing up certain cities. In the comic book version he opens up a trans-dimensional rift that releases giant squids on cities. It was when the suspect and Looking Glass were in the police pod and he mentioned that rift that I realized the squids sort of make sense. 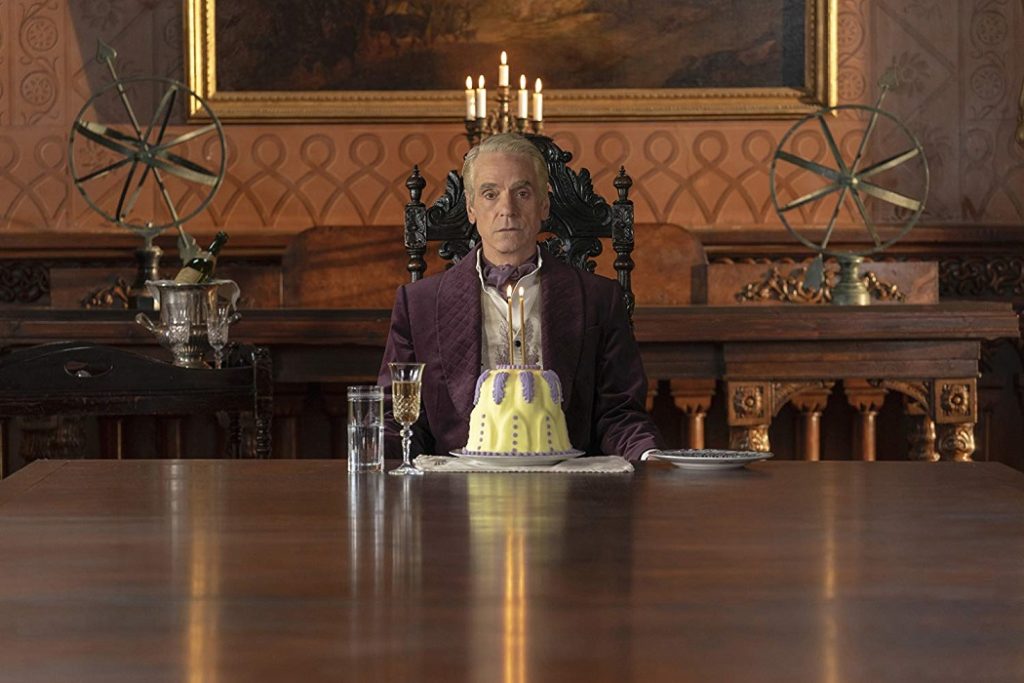 I mean there is no way that Jeremy Irons is not playing Adrian Veidt, AKA Ozymandias…right? He has to be. And if he is, that is pretty amazing. I love a good villain — and Ozymandias is in my top 10 for sure. For him, things aren’t just black and white. He is what I would call a gray area villain. Doing things for what he thinks, are a good reason. I mean, he really just wants to save the world and the people, doesn’t he? 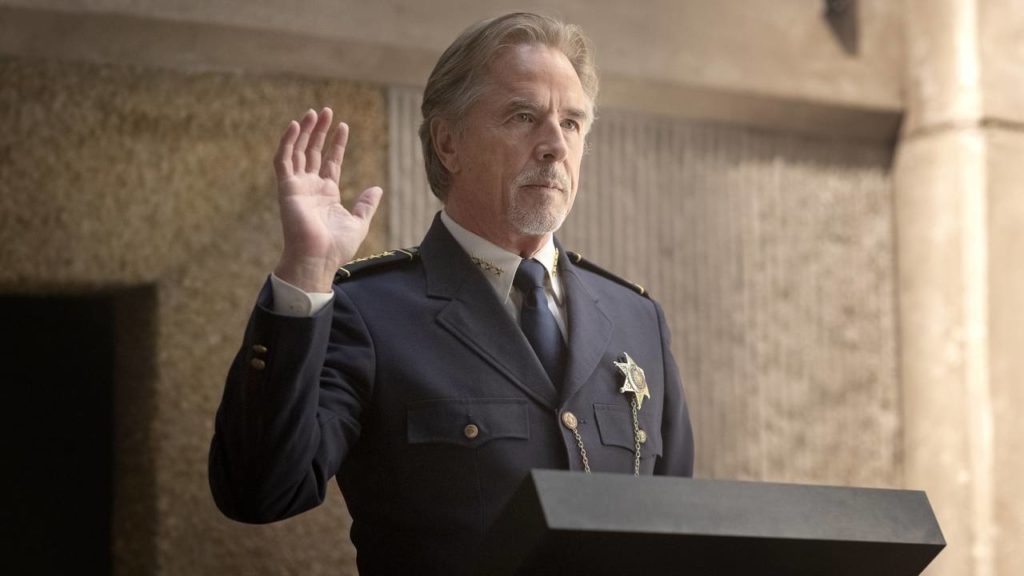 Apparently HBO doesn’t care about having a big name on board like Don Johnson. Because after one episode, he was killed off! From the trailers I wasn’t sure if he was a good guy, or a bad guy — and when the season premiere started to wrap up, I thought for sure the answer was a bad guy. Until the unthinkable happened — he was murdered. Hung from a tree. Well then. That took me by surprise. And also has me counting the minutes until Watchmen episode two (tick-tock, tick-tock).

I was already excited for the Watchmen HBO series, but now after seeing the first episode, I am even more hyped! It is dark, it is gritty, and it totally throws unexpected twists at you. I can only hope that it continues down the same path, and from the looks of the “this season on” clips they showed, I think it will.

And the 7th Cavalry… they are going to be the main focus of this show, I imagine. They are the ones that murdered Judd after all. At least, it sure seems that way. Man, there is going to be a lot more bloodshed in this show, but I am excited for it. I think it is going to be great — and it really is shedding a light on racial issues, that I think the world needs to think about.

Set in an alternate history where masked vigilantes are treated as outlaws, Watchmen embraces the nostalgia of the original groundbreaking graphic novel of the same name, while attempting to break new ground of its own.