To celebrate the moment that everyone has been waiting for — Avengers: Endgame FINALLY coming home — I have put together a collection of Endgame memes that will make you laugh, and maybe cry. Avengers: Endgame is one of the most emotional films I have ever seen. And I cried while watching it. A lot. So I needed something to make me laugh, and I sought out some Avengers memes! Of course, some of them made me cry too…

WARNING: Spoilers for Avengers: Endgame ahead! 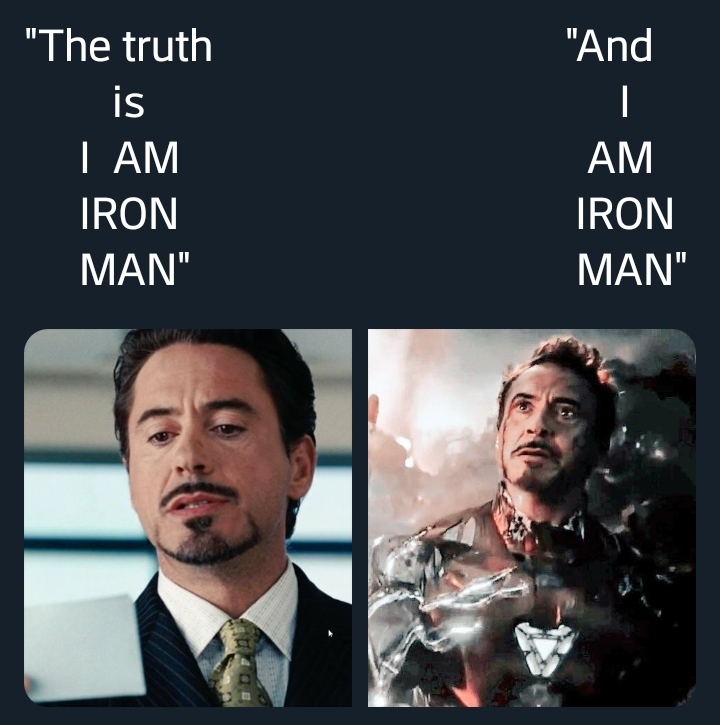 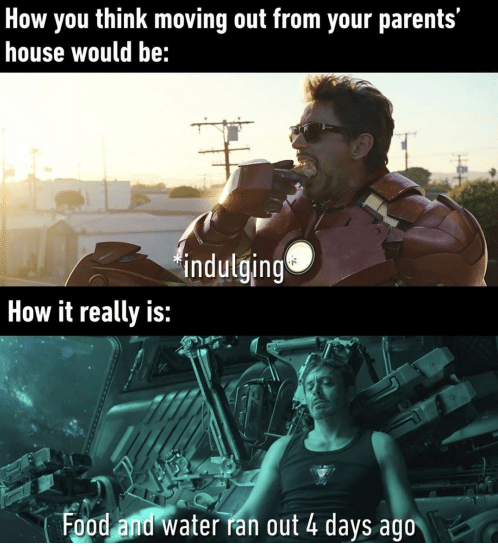 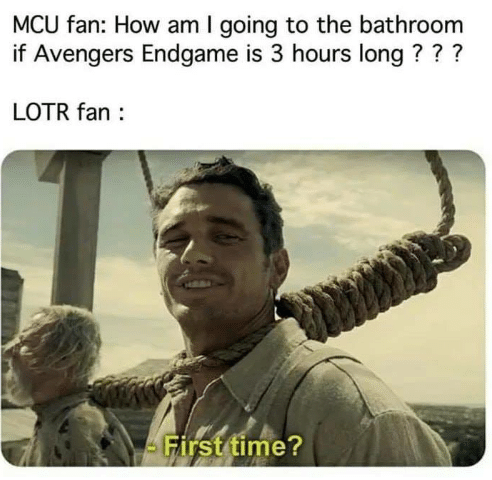 Which one of these Endgame memes is your favorite?

You KNOW I love me some bonus features! And Avengers: Endgame does not disappoint when it comes to these. You might have seen my reaction to the Avengers Kneel Deleted Scene already — that one was hard. But there are so many more to enjoy, including:

Avengers: Endgame is on Digital NOW, and Blu-ray/DVD August 13th!

Oh my gosh! I laughed out loud when seeing the post. It's worth a try to read it.

I laughed to my head off. So funny!

That's amazing information. Thanks for sharing and love your site

That's amazing and funny information. Thanks for sharing and love your site