Star Wars Episode IX: The Rise Of Skywalker is available on Blu-ray & it’s filled with amazing bonus features! Those PLUS some Star Wars activities here! 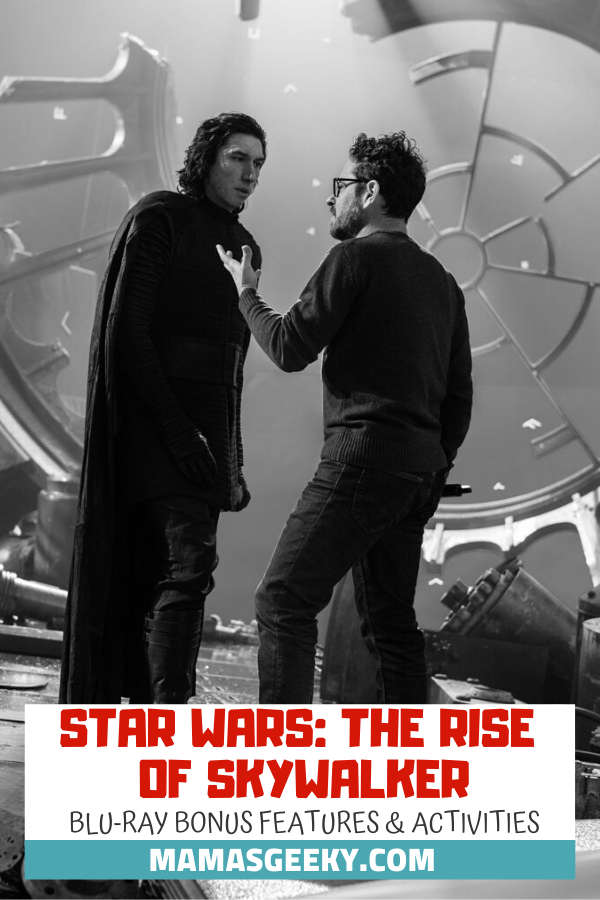 I am so excited that Star Wars Episode IX: The Rise of Skywalker is finally available on Blu-ray because that means bonus features! And I know I sound like a broken record but that is my favorite part of a home release. The behind the scenes stuff always seems to tie a film together for me!

But before I get into the list of bonus features available on The Rise of Skywalker Blu-ray and digital release, I want to share some fun Star Wars activities with you, that you can do at home with your kiddos! 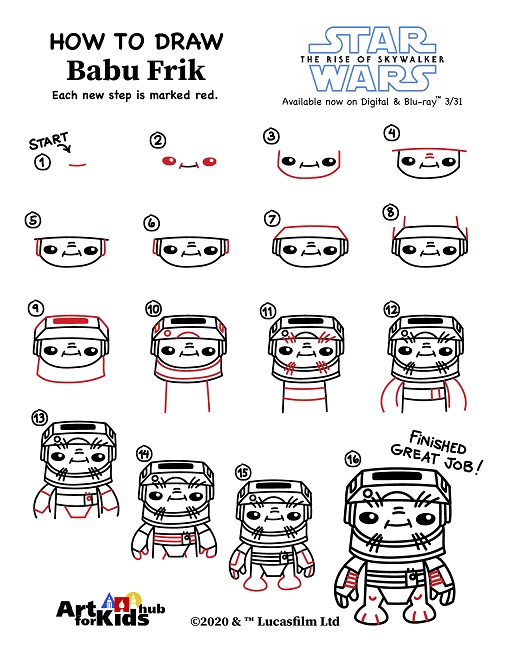 How To Draw Babu Frik

One of the stand out characters of Star Wars: The Rise of Skywalker for me was Babu Frik! I mean how stinking adorable is he?! Well you are in for a treat because I have a step by step how to draw Babu Frik for you! Listen, I am by no means an artist. Anyone who knows me will tell you that. But even I drew something that resembles Babu Frik thanks to these instructions!

I am also excited to share with you guys this step by step X-Wing craft. Since my kiddos are stuck at home with me for the foreseeable future, this is totally being added to our craft list! Especially because they LOVE Star Wars just like their mama!

There are so many amazing bonus features on this Blu-ray. I have watched them all and while it is IMPOSSIBLE to choose a favorite, can I recommend watching Aliens in the Desert first? But for real, you cannot go wrong! 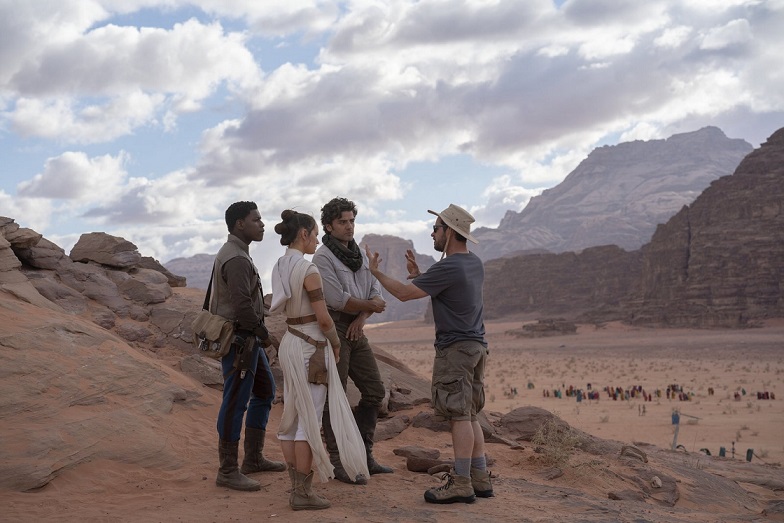 Check out my favorite The Rise of Skywalker Quotes! 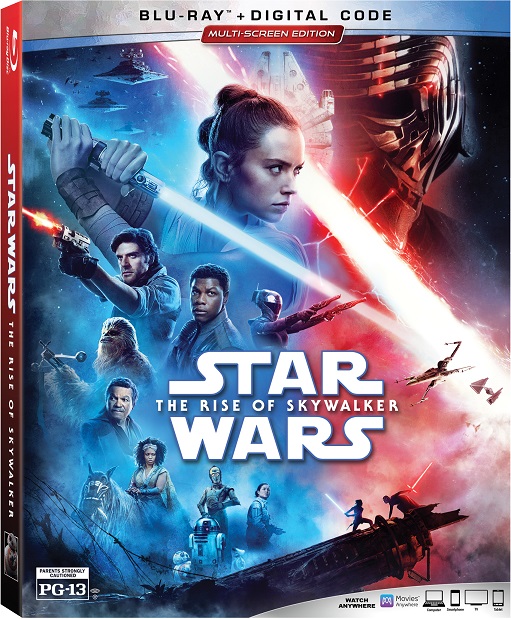 About Star Wars: The Rise of Skywalker

When it’s discovered that the evil Emperor Palpatine did not die at the hands of Darth Vader, the rebels must race against the clock to find out his whereabouts. Finn and Poe lead the Resistance to put a stop to the First Order’s plans to form a new Empire, while Rey anticipates her inevitable confrontation with Kylo Ren. Warning: Some flashing-lights scenes in this film may affect photosensitive viewers.