2020 is sure to be a great year for movies — there are lots that I cannot wait for. Here is the complete 2020 Disney movie release schedule, which includes Marvel and Pixar releases.

Set in a suburban fantasy world, Disney and Pixar’s “Onward” introduces two teenage elf brothers who embark on an extraordinary quest to discover if there is still a little magic left out there. Pixar Animation Studios’ all-new original feature film is directed by Dan Scanlon and produced by Kori Rae—the team behind “Monsters University. 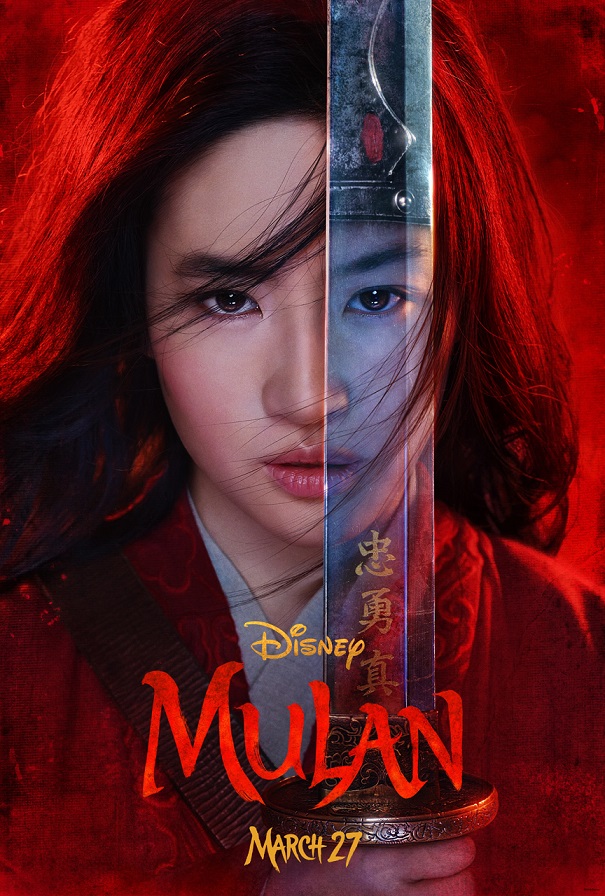 When the Emperor of China issues a decree that one man per family must serve in the Imperial Army to defend the country from Northern invaders, Hua Mulan, the eldest daughter of an honored warrior, steps in to take the place of her ailing father. Masquerading as a man, Hua Jun, she is tested every step of the way and must harness her inner-strength and embrace her true potential. It is an epic journey that will transform her into an honored warrior and earn her the respect of a grateful nation…and a proud father.

“Mulan” features a celebrated international cast that includes: Yifei Liu as Mulan; Donnie Yen as Commander Tung; Jason Scott Lee as Böri Khan; Yoson An as Cheng Honghui; with Gong Li as Xianniang and Jet Li as the Emperor. The film is directed by Niki Caro from a screenplay by Rick Jaffa & Amanda Silver and Elizabeth Martin & Lauren Hynek based on the narrative poem “The Ballad of Mulan.

After seven appearances spanning a decade in the Marvel Cinematic Universe, Natasha Romanoff, aka, Black Widow, takes the lead in an adventure unlike any other she’s known before. When a dangerous conspiracy reveals connections to her forgotten past, Black Widow embarks on an incredible journey across the globe, all the while being pursued by the deadly Taskmaster, an assassin hellbent on destroying the Black Widow.

Directed by Kenneth Branagh and based on the beloved book by Eoin Colfer, ARTEMIS FOWL follows 12-year-old genius Artemis Fowl, a descendant of a long line of criminal masterminds, as he finds himself in a battle of strength and cunning against a powerful, hidden race of fairies who may be behind his father’s disappearance.

Everything you need to know about Artemis Fowl.

A musician who has lost his passion for music is transported out of his body and must find his way back with the help of an infant soul learning about herself.

Based on Disneyland’s theme park ride where a small riverboat takes a group of travelers through a jungle filled with dangerous animals and reptiles, but with a supernatural element.

The One and Only Ivan

A gorilla named Ivan tries to piece together his past with the help of an elephant named Stella as they hatch a plan to escape from captivity.

Following the events of Avengers: Endgame, an unexpected tragedy forces the Eternals, ancient aliens who have been living on Earth in secret for thousands of years, out of the shadows to reunite against mankind’s most ancient enemy, the Deviants.

Raya and the Last Dragon

In a realm known as Lumandra, a re-imagined Earth inhabited by an ancient civilization, a warrior named Raya is determined to find the last dragon.

There you have it — the complete 2020 Disney movie release schedule. Which movie are you most looking forward to? Check out more of my trailer reactions on the Mama’s Geeky YouTube Channel!