During one of the final scenes of Star Wars: The Rise of Skywalker, there are Jedi voice cameos. Lots of them. But who were they and what did they all say?

Easily one of the best scenes in Star Wars: The Rise of Skywalker is when Rey is struggling to finish off Emperor Palpatine. She calls to all the Jedi that have come before her with the quote “Be with me.” Over the next minute or so we hear the voices of Jedis of the past speak to her. It happens quick, and it can be hard to pick out each of them and what they say.

I have had several people ask me if I remembered who they were and what the said. Luckily I took excessive notes during my viewing of The Rise of Skywalker (seriously I filled an entire notebook).

What Every Jedi Said To Rey

The Jedis that speak to Rey speak to her from the Force. They are all Jedi from the past, which means that yes, Ahsoka Tano is dead at this point in the timeline. Which is kind of depressing if you think about it. However, it has been a while since we last saw her in the Star Wars timeline.

Obi-Wan Kenobi: “These are your final steps, Rey. Rise, and take them.” 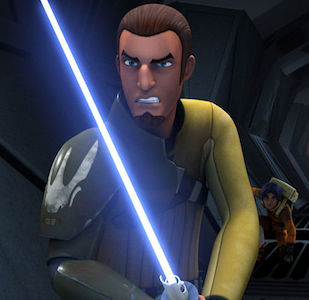 Anakin Skywalker: “Bring back the balance, Rey, as I did.” 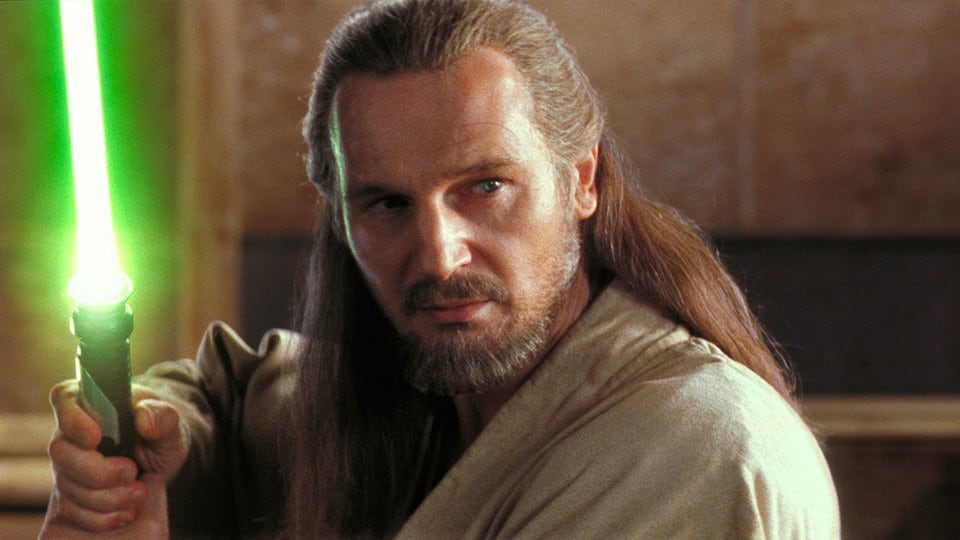 Qui-Gon Jinn: “Every Jedi who ever lived, lives in you.”

Aayla Secura: “Let it guide you.”

Mace Windu: “Feel the Force flowing through you, Rey.”

Anakin Skywalker: “Let it lift you.”

Qui-Gon Jinn: “We stand behind you, Rey.”

Kanan Jarrus: “In the heart of a Jedi lies their strength.”

Luke Skywalker: “Rey, the Force will be with you. Always.”

Which of these Jedi cameos were you most excited to hear?

About Star Wars Episode IX: The Rise of Skywalker

The surviving Resistance faces the First Order once more as Rey, Finn and Poe Dameron’s journey continues. With the power and knowledge of generations behind them, the final battle commences.

The Rise of Skywalker is in theaters now!

Who's Kenonbi? Do you fuckers every proof read?

How do you know that Kanan and Ahsoma were there? Didn't sound like their voices.