The Mandalorian on Disney+ has exceeded all of my expectations (which were super high to begin with). There are so many amazing moments in this show, that can easily be turned in to The Mandalorian memes for pretty much any occasion. Not only do I think Pedro Pascal was perfectly cast, the plot is keeping me on the edge of my seat. That and the fact that The Mandalorian is a mix between a western and a samurai movie, but keeps the feel of a Star Wars film has me jumping with joy.

WARNING: SOME OF THESE MEMES HAVE SPOILERS FOR THE MANDALORIAN!

The Mandalorian has lots of badass moments, but also some pretty hilarious ones. Heck, pretty much any screenshot can be turned in to a meme. Here are some of my favorites that I have found around the interwebs. Enjoy!

The Mandalorian Memes [WILL BE UPDATED THROUGHOUT THE SEASON] 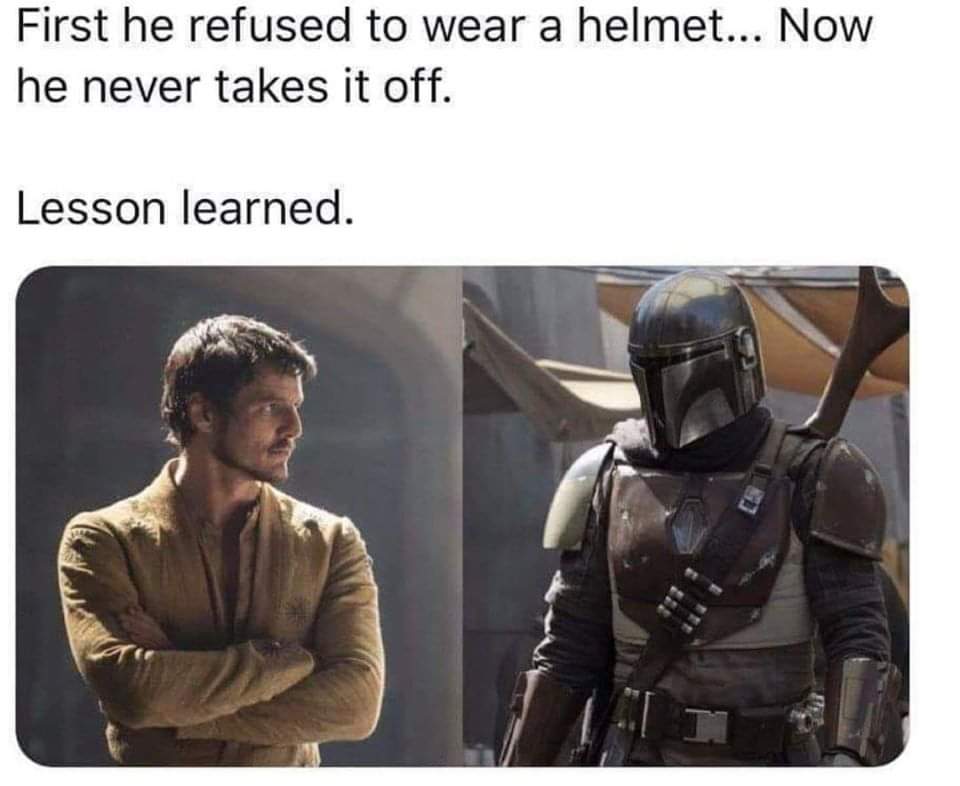 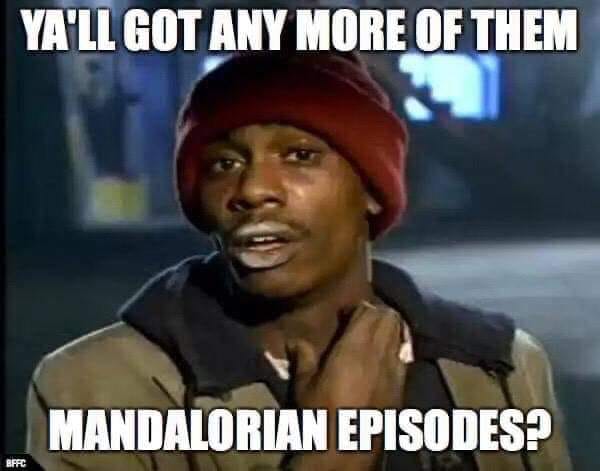 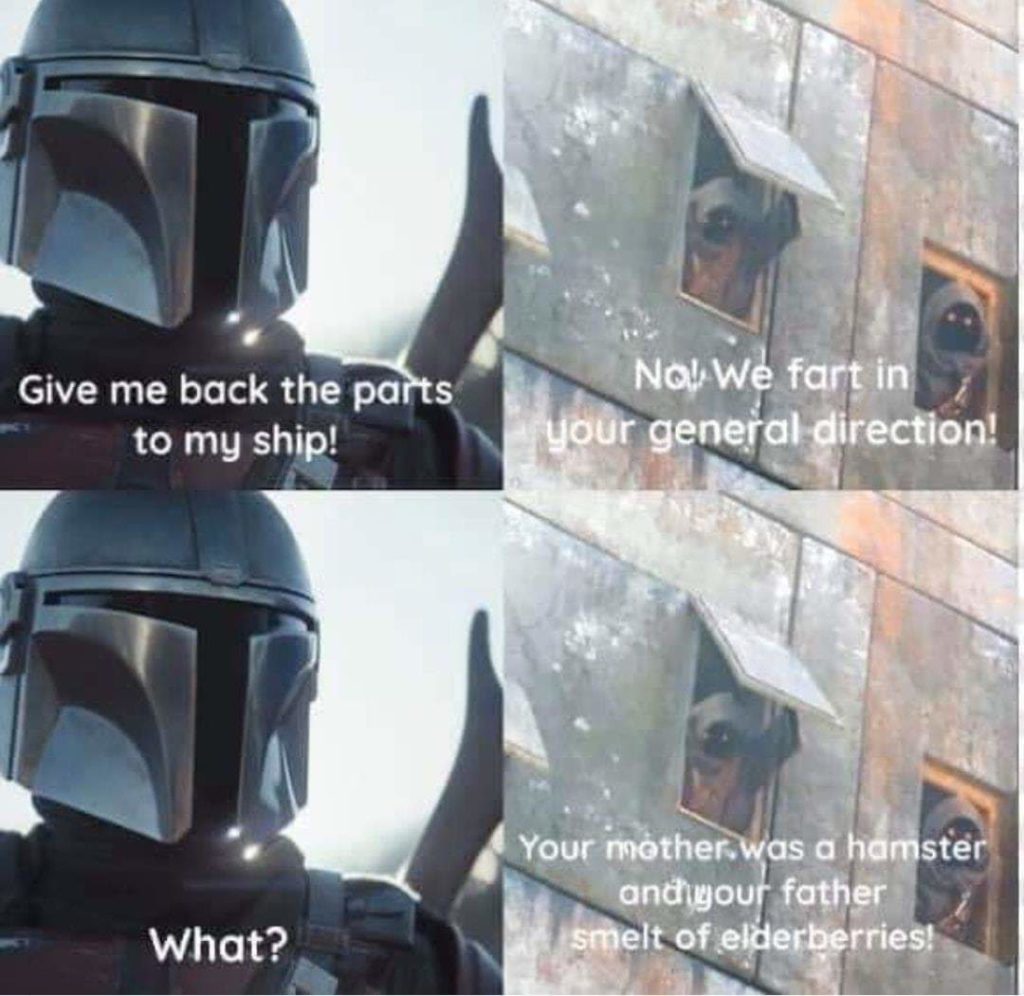 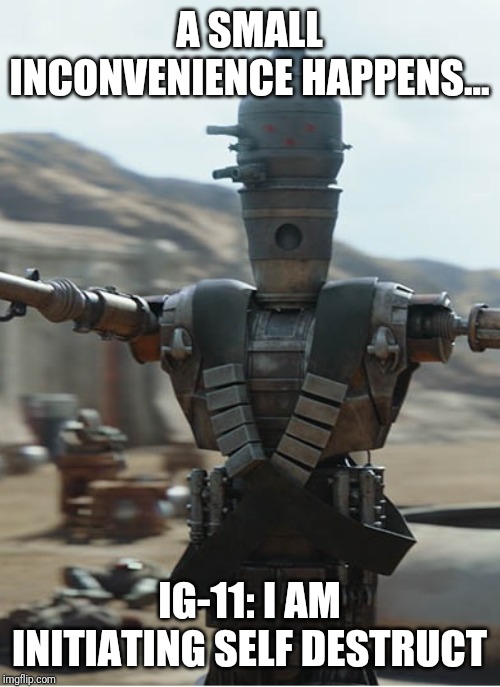 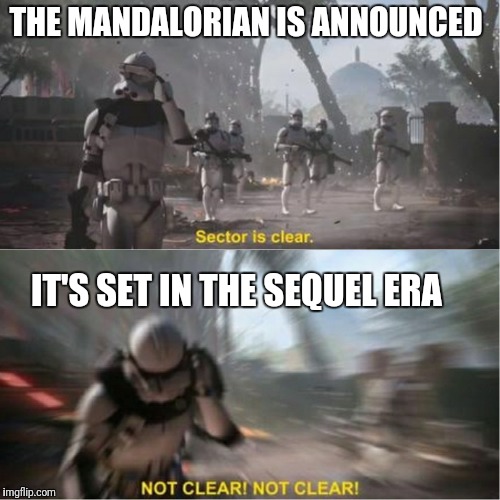 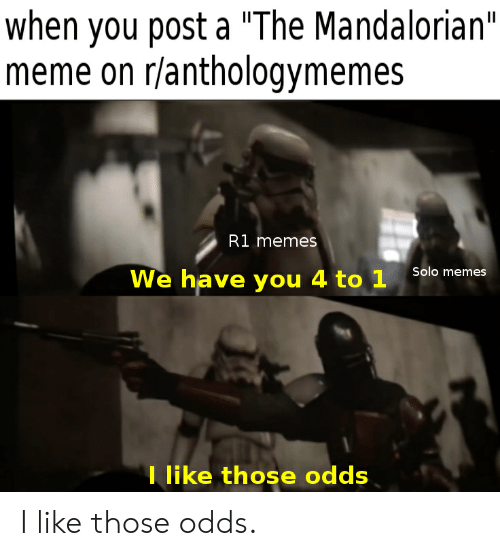 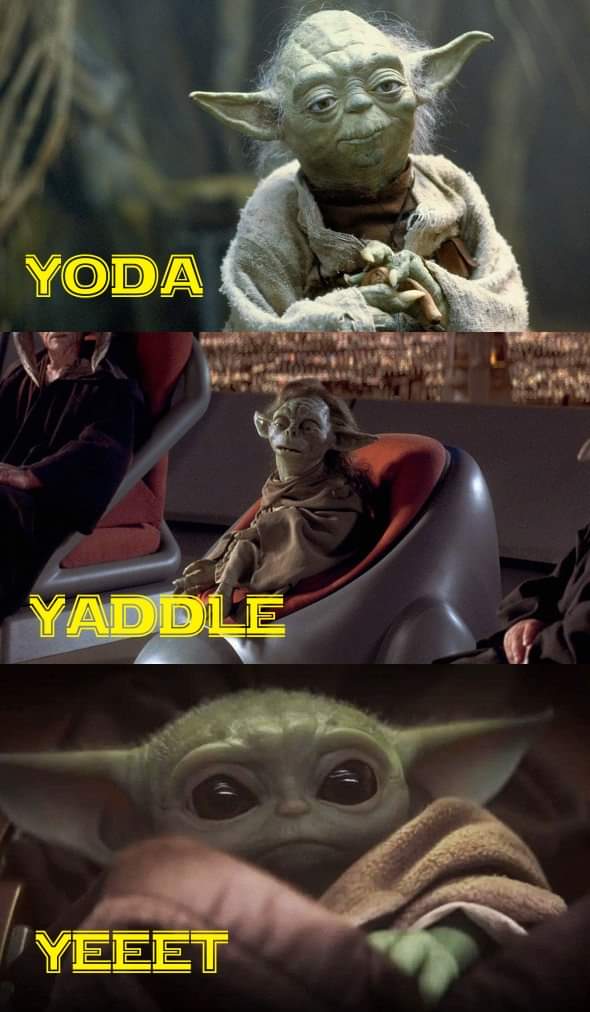 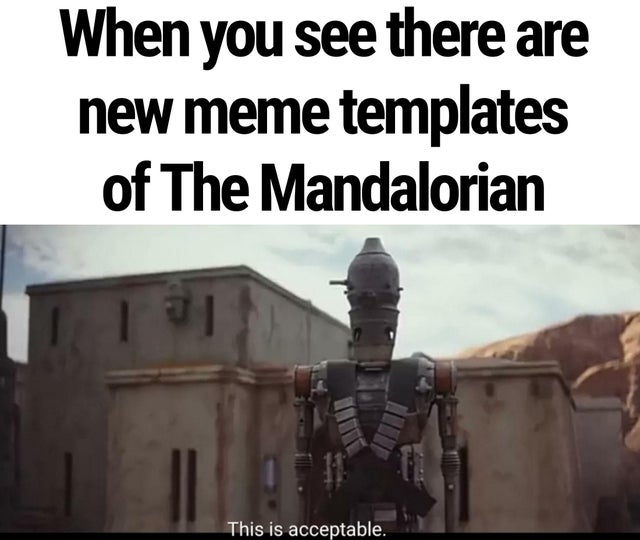 Do you have any The Mandalorian memes you love that isn’t featured here? Let me know about it!

After the stories of Jango and Boba Fett, another warrior emerges in the Star Wars universe. “The Mandalorian” is set after the fall of the Empire and before the emergence of the First Order. We follow the travails of a lone gunfighter in the outer reaches of the galaxy, far from the authority of the New Republic.