Extremely Wicked, Shockingly Evil and Vile is now available on Netflix. Zac Efron plays Ted Bundy in this movie and while he does an amazing job, the movie itself is just okay. It is filled with insanely talented actors, but the plot itself is not compelling. Sure, it is taken from real life, but there could have been less court and more murder. OK, maybe I am just a morbid person? This review might take you by surprise – just as the film took me by surprise. 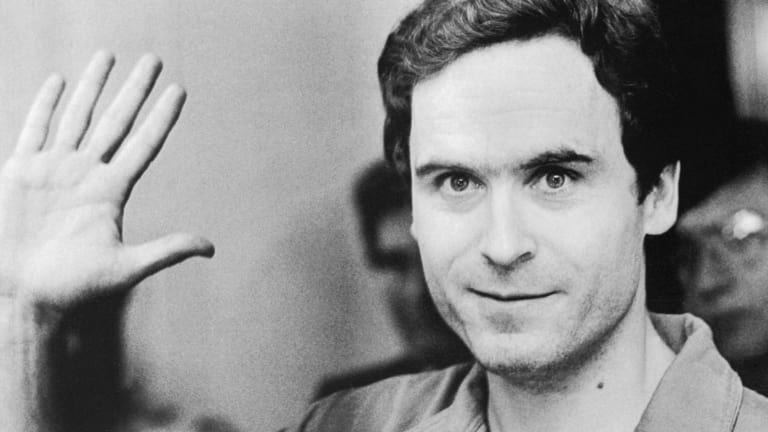 So I know the story of Ted Bundy. He was super cocky and manipulative. I know that he had girls swooning over him who just could not believe that he would be able to brutally murder someone – let alone a lot of someones. But he did. In fact, he confessed to 30 murders while on death row.

What I wasn’t a fan of was how they told his story. Sure, they made sure to focus on the fact that women fell for his charm, but I was looking for more of the murdering side of it. We saw a lot of his time in court and his relationship with Liz. But we didn’t get much more than that. And I wanted more than that.

The Cast Was Amazing

Zac was absolutely phenomenal in the role of Ted. I believed that he was an extremely manipulative man, who killed lots of women. I read somewhere that he said he almost had a mental breakdown preparing for the role, and I can see that.

Lily Collins, who plays Liz, was fantastic as well. Her character was torn between being in love with Ted and doing what was right. I could see that in her. She was perfect. The rest of the cast was great too – Jim Parsons, Haley Joel Osment, and John Malkovich, just to name a few. My issue was not with their acting. Not at all. Not one person in the cast was to blame for my feelings on this movie.

It is really hard to pinpoint what bored me about this movie, but something did. I was honestly expecting to see a lot of the murders happen – but I get that they were trying to keep us in a suspense of “did he or didn’t he”. However, when you are making a movie about something we all know happened – show the juicy stuff.

I wanted – I suppose needed – to see girls getting murdered. If you are going to title this movie Extremely Wicked, Shockingly Evil and Vile, we need to see the wicked, the evil, and the vile. The worst we got was at the end when he admitted to using a hacksaw to cut off one of his victim’s heads. However, he just wrote it on the window of the jail cell, and we saw a quick glimpse of the hacksaw and some blood.

The Credits Were the Best Part

My favorite part (besides Zac Efron’s acting) was the credits at the end. They showed clips of the actual Ted Bundy and the things they portrayed in the film – and it was amazing. It showed just how accurate the acting of the cast was.

Is it worth a watch? Meh. You might as well watch a documentary if I am being completely honest. You might get a better sense of the severity of the crimes that were actually committed than you get from this depiction of it.