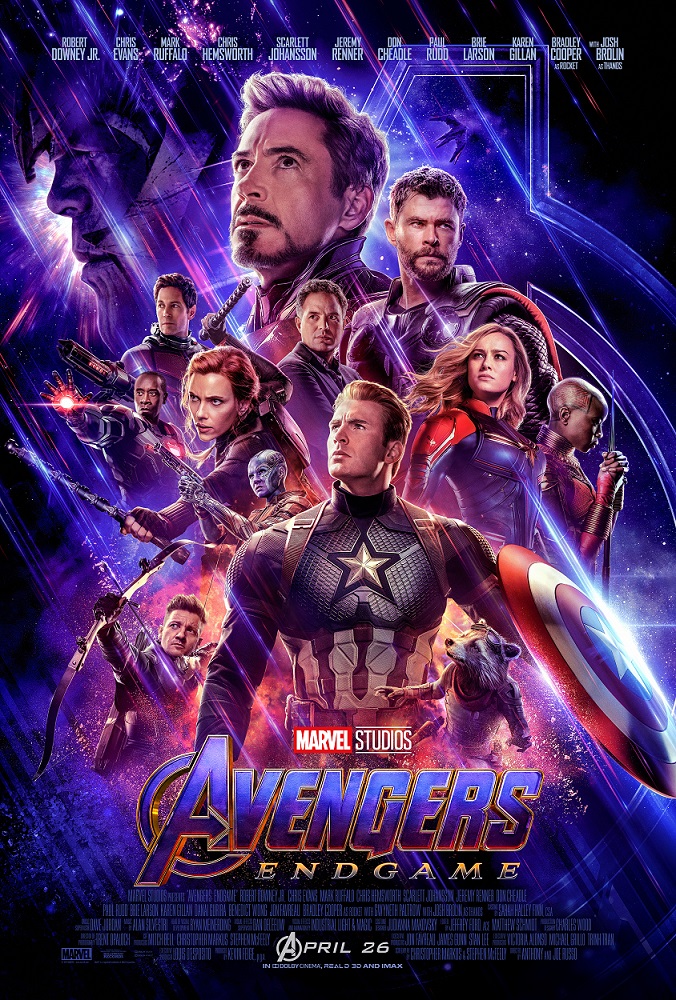 The Avengers: Endgame premiere was last night. Like, it just happened. And I was there (WHAT!!). If you follow me on social media then you saw all sorts of photos and videos from the red carpet – and the after party. My full review on the film is coming as soon as embargo breaks (6pm ET today), don’t worry, but let’s just say it was phenomenal. Everything I wanted and didn’t know I needed at the same time. But what is everyone else who was there saying about it? I collected some tweets of Avengers: Endgame first impressions to let you know just that.

3 hours later and I’m shook! My God, @Avengers Endgame is beyond epic! It’s everything you hope it will be and more – an absolute @MarvelStudios marvel! And I’m pretty sure it will make all the money ever printed! Loved it and would watch again instantly! pic.twitter.com/7D3qLfrxV1

I laughed. I cried. I sobbed. #AvengersEndgame feels like the end of an era. And it was PERFECT.@MarvelStudios #Avengers #Endgame #EndgamePremiereLA pic.twitter.com/iznxZG4wUO

While watching #AvengersEndgame, I laughed so loud, I clapped with so much force, and I cried so hard. The movie exceeds every expectation and is the perfect culmination of the entire Marvel Cinematic Universe.

Home from #AvengersEndgame and so ready to watch it again. If you don't have a ticket to see it this weekend you'd better buy one asap.#DontSpoilTheEndgame pic.twitter.com/WJmDqG0EN2

I refuse to give anything away so all I will say is #AvengersEndGame was beautiful and full of messages many of us need to hear.
10 years.
You did it ♥️

You guys. This is it! Avengers: Endgame is entertainment from beginning to end. There were tears, laughter, cheering. A lot of cheering. I’m ready to watch it again. The payoff is ?so plan your bathroom breaks accordingly. #avengersendgame

Don't know how any @MarvelStudios fan walks out of #AvengersEndgame disappointed. Movie is loaded with incredible set pieces and tons of small character moments that leave you wanting more. An epic conclusion to 10 years of Marvel movies. Thank you to everyone that worked on MCU. pic.twitter.com/HbXkwuYL5y

Wow. #AvengersEndgame is staggering. It’s surprising in ways I never saw coming and satisfying in ways I didn’t realize I needed. It’s kind of the ultimate gift to fans of the MCU. It’s very long and has a few hiccups, but is everything you’re hoping for and more. pic.twitter.com/RO97kw9fs5

Just saw #AvengersEndgame! I couldn’t have asked for a more perfect movie and ending to this #endgame! #avengers

I wrote a breakdown of the second Avengers: Endgame trailer and well, let’s just say I was not right about everything but some… WOW! OK, you just need to see this movie..