Fans Invited to Meet the Stars of ABC Family’s Hit Series from “Young & Hungry,” “The Fosters,” “Switched at Birth,” “Stitchers,” and “Baby Daddy”

Fans can meet their favorite ABC Family stars and collect exclusive pin sets at D23 EXPO 2015, the ultimate Disney fan event, August 14-16 at the Anaheim Convention Center in Anaheim, California. I am so excited to go to D23 next month and this makes me even more excited! I love ABC TV!

Fans can also meet some of their favorite network stars throughout the weekend in the Disney | ABC TV Pavilion booth, located on the show floor. Following is the appearance schedule (subject to change): 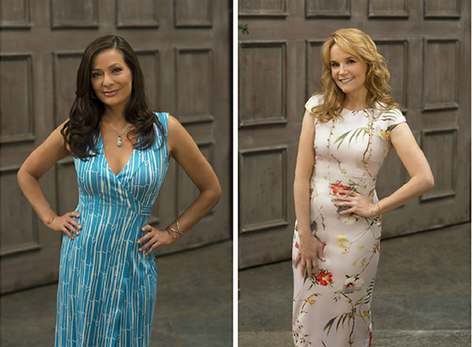 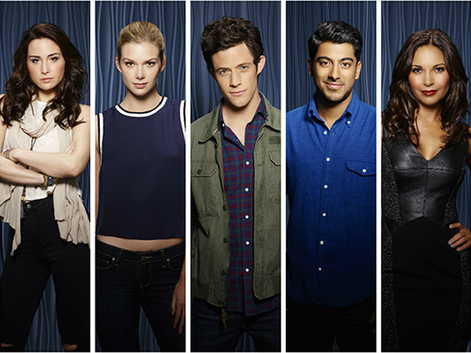 *Schedule is subject to change.

Additional details and updates about ABC Family star appearances and special activities will continue to be updated on www.D23EXPO.com and on Facebook and Twitter at “DisneyD23” as well as the ABC Family Media Relations Twitter and Instagram handle @ABC Family.

D23 EXPO—The Ultimate Disney Fan Event—brings together all the worlds of Disney under one roof for three packed days of presentations, pavilions, experiences, concerts, sneak peeks, shopping, and more. The event provides fans with unprecedented access to Disney films, television, games, theme parks, and celebrities. For the latest D23 EXPO 2015 news, visit D23EXPO.com. To join the D23 EXPO conversation, make sure to follow @DisneyD23 on Twitter and use #D23EXPO

The name “D23” pays homage to the exciting journey that began in 1923 when Walt Disney opened his first studio in Hollywood. D23 is the first official club for fans in Disney’s 90-plus-year history. It gives its members a greater connection to the entire world of Disney by placing them in the middle of the magic through its quarterly publication, Disney twenty-three; a rich website at D23.com with members-only content; member-exclusive discounts; and special events for D23 Members throughout the year.