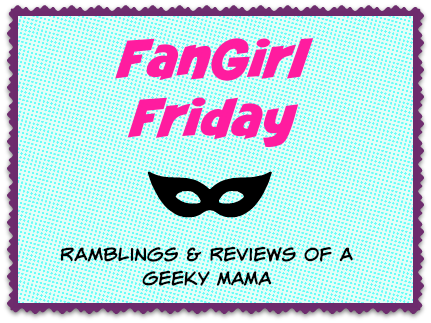 I hope that enough time has passed that I can chat about The Walking Dead for a little bit. When The Walking Dead came out, my husband and I did not have cable. About a month before Season 3 aired we purchased Seasons 1 and 2 on bluray. We binge watched them over the course of a couple weeks. Of course, we had to wait until the girls were in bed so there were a lot of late weekend nights. We were both instantly addicted (no surprise there). After finishing up Season 4, we decided to buy the Compendiums and catch up on the comics. Neither of us are caught up yet, but we are getting there. They are so different than the show! Daryl doesn’t even exist (how sad)!?! The Walking Dead is one of our favorite shows and in honor of it’s return this past week, I want to talk a little bit about what we saw happen for Fangirl Friday. 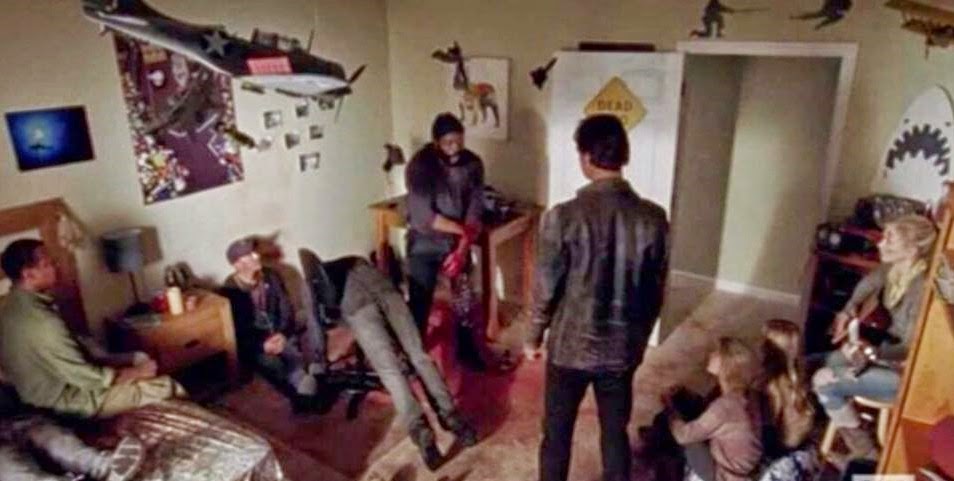 This episode was totally different, as promised. On The Talking Dead, Chris Hardwick said someone called it an acid trip for Tyreese and that is pretty much what it was. They were tricky making you think that they were burying Beth at the beginning (don’t even get me started on how devastating that was) and I really enjoyed all the mini flashbacks. I am sad to see Tyreese go, but am I alone here saying if it had to be a main character, he was it? I mean, he did all he could do, just like he said in the episode. I do like him as a character, but he was starting to wimp out in dangerous situations – would he have become a liability? Hmm…maybe. I did love how they had everyone come back and welcome him to the other side. It was good to see Beth again and Lizzy was way less creepy than she used to be, so that was good. Did you like how they ended Tyreese’s story?

Now I am not up to this point in the comics, so I don’t know if they encounter these chopped in half bodies in the series. I know that Terminus was in the comics, although I have not read about it yet. But back to the bodies. What the heck is going on?! There were legs just hanging out in the grass..and then at the crash, the van is full of the zombified torsos – and did you notice the “W”s carved in their foreheads?! And I saw graffiti in the town that said “Wolves Not Far” – and we saw some wolves in the preview for the next episode. I have so many questions. Is someone feeding wolves? And why?!? I want to know what is going on and I cannot wait to learn more. I am excited for next week’s episode, let’s just hope the whole cast lives this time. Too many deaths lately, am I right? 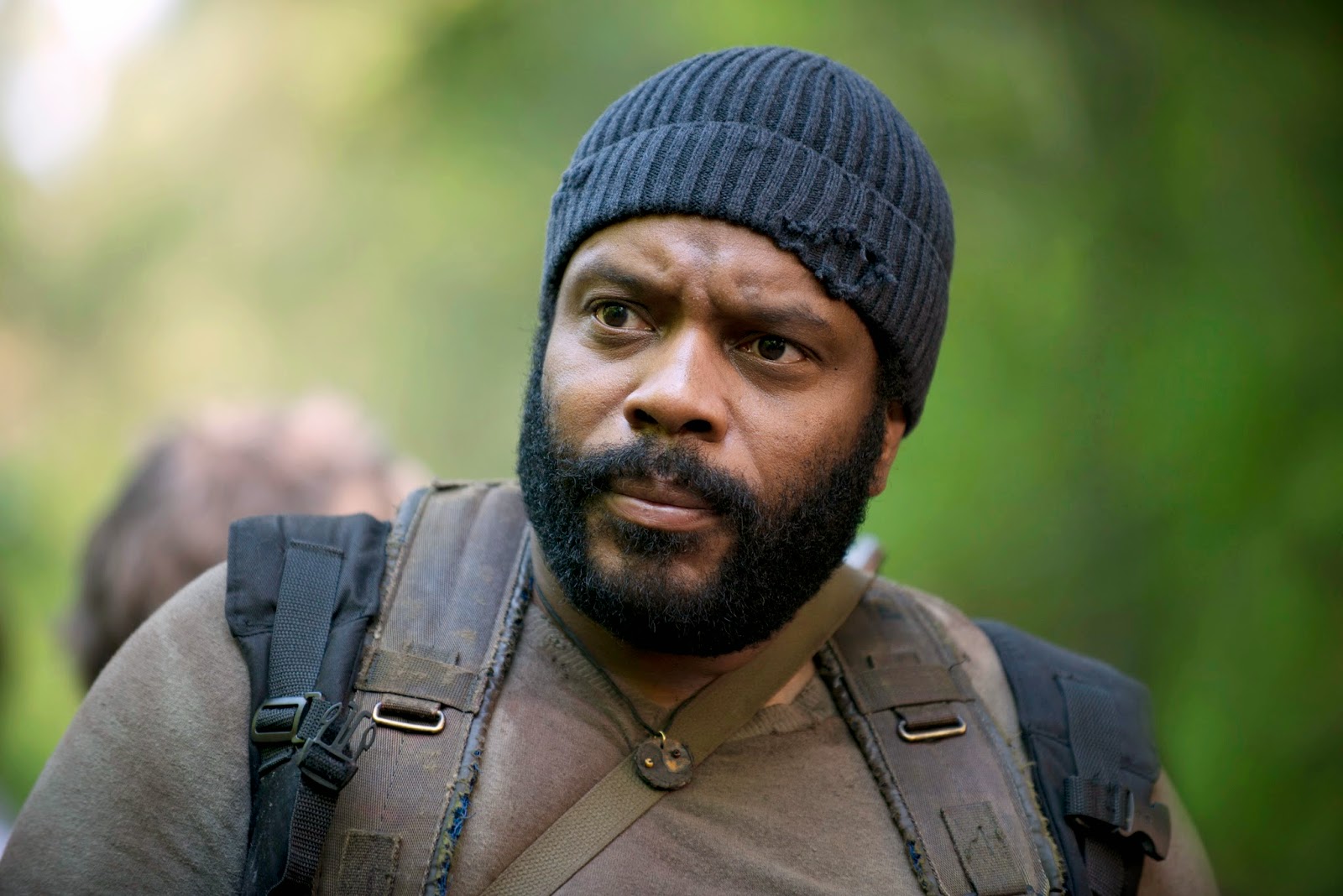 What are your theories on the torsos?
Did you enjoy this week’s episode?
#TheWalkingDead #FangirlFriday #TWD

i haven't seen any chopped up bodies yet, but i watch every episode! i love the walking dead. a question about your site, are you still going to have a bonus code for giveaways? i never recieved one. i like youe new site, it is easier to read. thanks

The chopped up bodies were the first episode back. The legs were out by the broken down wall in the community they went to (where Noah used to live) and when they were trying to leave and hit the van at the crash site, it opened up, and all the torsos came pouring out! Crazy!

I just started doing the bonus code for giveaways today - a newsletter went out at 10am this morning that had the first one in it. If you did not receive it, check your spam. You can email me at [email protected] and I will forward it to you and make sure you are on the list. :)

My son & I binge watched it as well! Hooked from episode 1! We're 3 episodes behind (I'd already seen that Tyreese had died)...I agree! Too many deaths! I'm wondering how long they'll be able stretch out the show while keeping all the main characters alive! They better not take off Daryl!!!

We hvn't seen the comics yet...I bet my son would love them since he loves to read & loves the show. Win win!

I know! I would be so bummed! I am so fearful for him since he is not in the comics.

I know! I would be so bummed! I am so fearful for him since he is not in the comics.