Obi-Wan Kenobi episode 6, the finale for season 1, is here and while it ended with a bang, it didn’t make up for overall issues.

The finale for Obi-Wan Kenobi was supposed to be an epic duel to cap off this series and it was great – actually the duel itself was perfect, but other than that the episode fell a bit flat.

We start Obi-Wan Kenobi episode 6 with Reva hunting down Uncle Owen and Luke. Overall this story was great, but in comparison to THE duel that fans have been waiting years for, it didn’t do much to excite audiences.

Unfortunately this is a matter of the story not being as entertaining as the other stories going on. If Reva had her own show things would be different, but the more Reva we got, the less Obi-Wan we got, which is what takes away from the episodes.

Reva’s arc is actually really good. The biggest issue is that it didn’t turn around until episode 5, which was too little, too late. Her connection to Luke should’ve been explored more because all we got was flashes. Other than that, she is a great character, she was just uninteresting compared to Obi-Wan vs. Anakin.

Speaking of Obi-Wan vs Anakin, Obi-Wan Kenobi episode 6 gives fans the long awaited rematch — and it doesn’t disappoint. The fight is nearly perfect. It starts off slow, gradually building to a climax where Obi-Wan has lost and Vader has won.

Obi-Wan then uses the force to break through the rubble and viewers get a perfectly choreographed battle. Obi-Wan defeats Vader, but of course he won’t kill him, he just wants Anakin back.

That’s what makes this battle so good — Obi-Wan has to finally grasp the fact that Anakin is gone forever and Darth Vader killed him, not Obi-Wan.

This is very similar to when Ahsoka comes face to face with Darth Vader in Star Wars Rebels, one of the animated series. She even cracks Darth’s helmet, revealing half of his face. Once she sees his eye, she knows he is lost. This is exactly what happened with Obi-Wan during this battle, and it adds a whole slew of emotions.

The ending of this episode is filled with more Reva, Luke, and Leia, and though it is interesting, it all felt like a downgrade from the duel we just witnessed. Of course it is important to close off the story, and the season does to come to a solid conclusion, but the episode as a whole peaked far too early.

Reva’s arc also goes through some bizarre twists. Had she died by Darth Vader’s hand in the previous episode, it would have worked far better. For her to magically heal, find a ship, and go after Luke (when her biggest issue with Anakin is that he killed innocent children) makes no sense. Moses Ingram absolutely crushes the emotion in her final scene with Obi-Wan, but it doesn’t feel earned or believable as a story.

It is safe to say that Obi-Wan Kenobi is a good show but it got to such a high point in the middle of the season, that the final episodes could not stay on the same trajectory. A classic issue of peaking too early. Obi-Wan Kenobi just never capitalized on what it could have been.

From someone who is new to Star Wars, having just watched the prequels a few weeks ago, I didn’t need a bunch of flashbacks to make me happy. At times they didn’t even use the current storyline well enough which had me frustrated.

As a whole, Obi-Wan Kenobi episode 6 was a good finale — fitting for a show that was just good.

NEXT: Obi-Wan Kenobi Tells A Dark Story About A Broken Obi-Wan 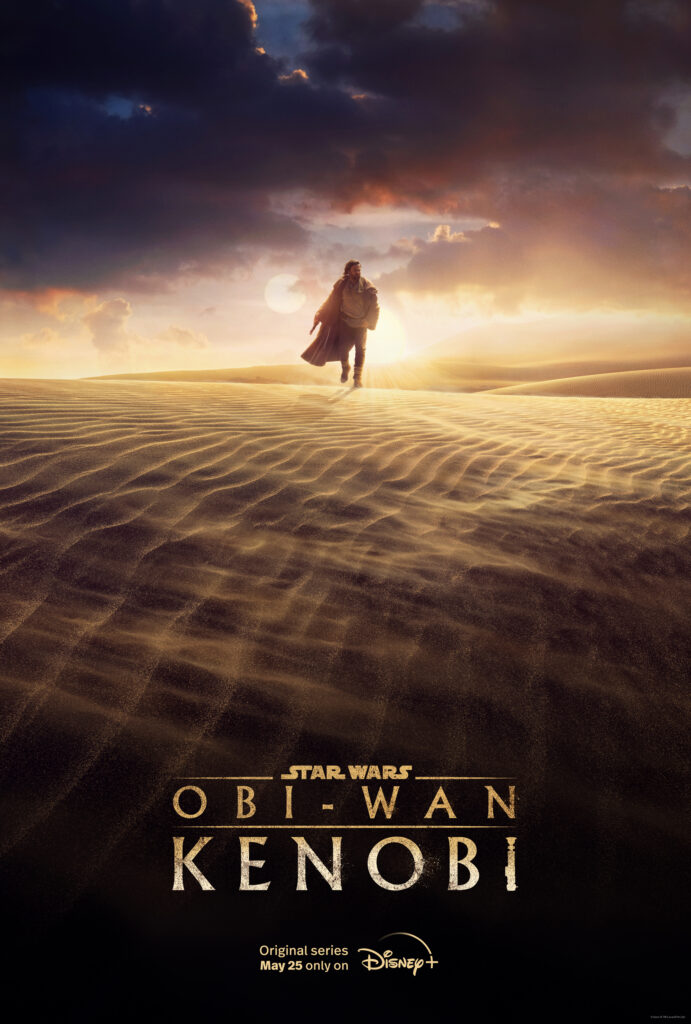 “Obi-Wan Kenobi” begins 10 years after the dramatic events of “Star Wars: Revenge of the Sith” where Obi-Wan Kenobi faced his greatest defeat—the downfall and corruption of his best friend and Jedi apprentice, Anakin Skywalker, who turned to the dark side as evil Sith Lord Darth Vader.