John Walker, the new Captain America, has become popular in memes as fans declare he is “Not My Cap”. Check out the funniest ones here.

John Walker “Not My Cap” Memes

Many Captain America fans are screaming “Not My Cap” from the rooftops when it comes to the new Captain America, John Walker, in The Falcon and the Winter Soldier. John Walker has become the subject of many hilarious memes depicting these thoughts, and here is a collection of the funniest ones.

As the show goes on people are really loving to hate this guy, and who can blame them? He is almost a disgrace to the shield at this point.

As always, none of these memes are meant to offend — they are just for fun! Please, enjoy them! And if you really love the, share them! 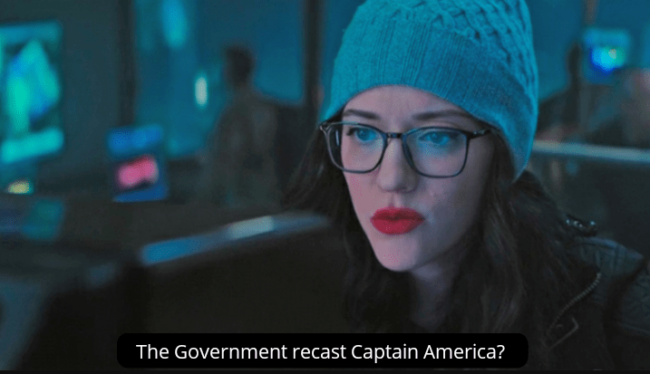 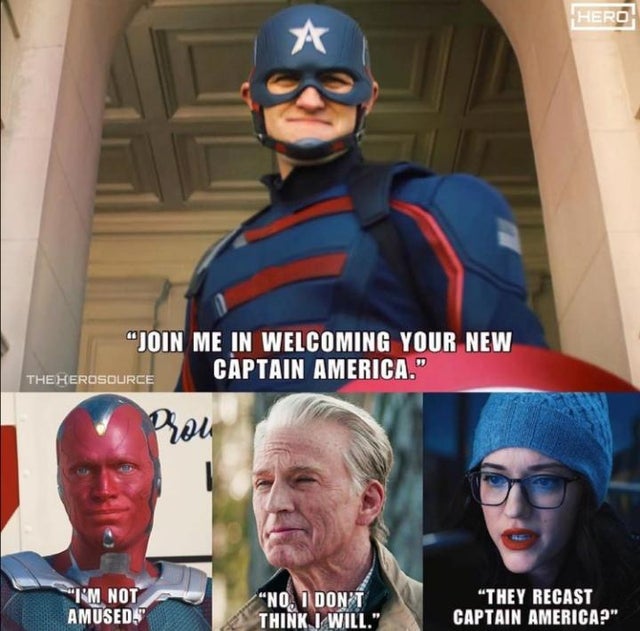 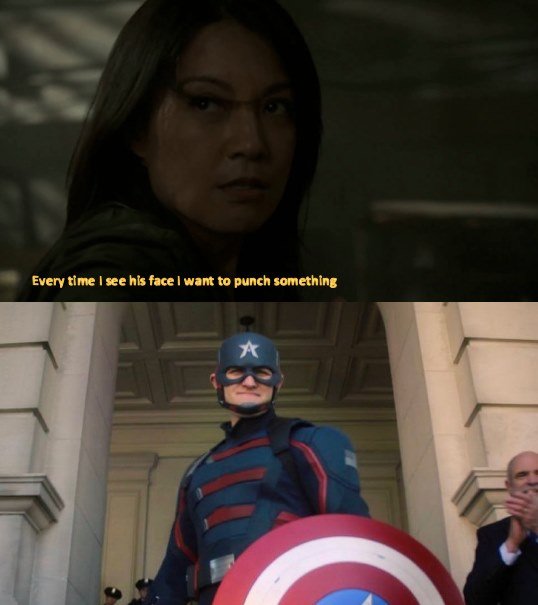 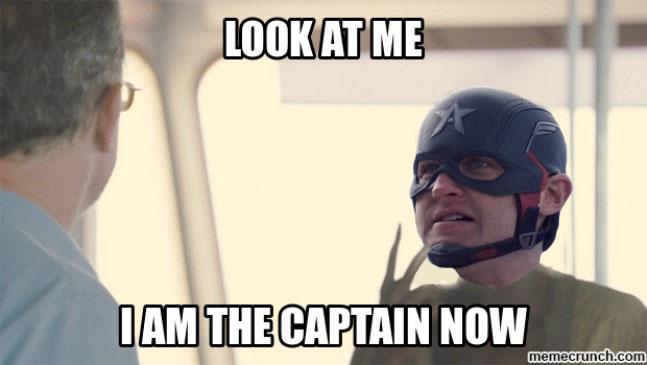 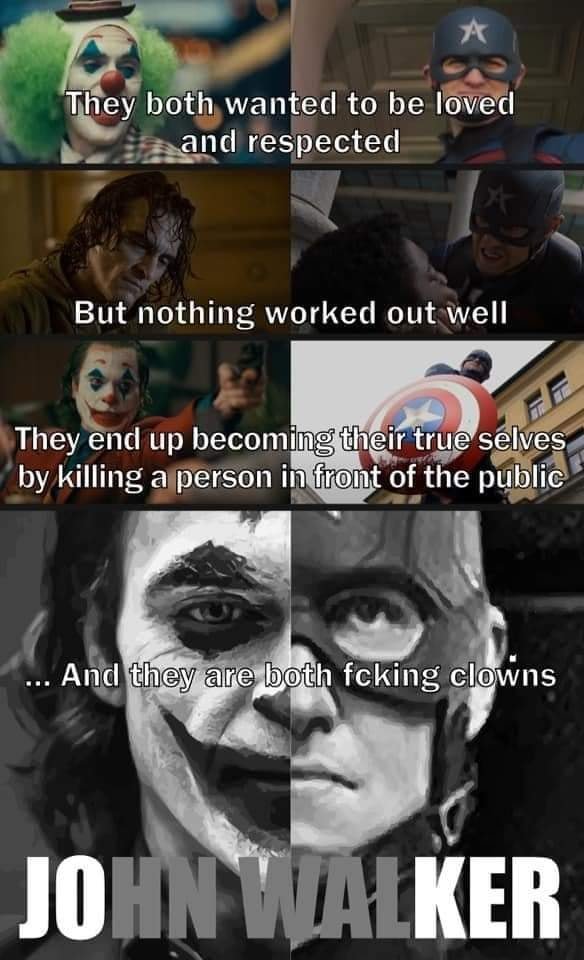 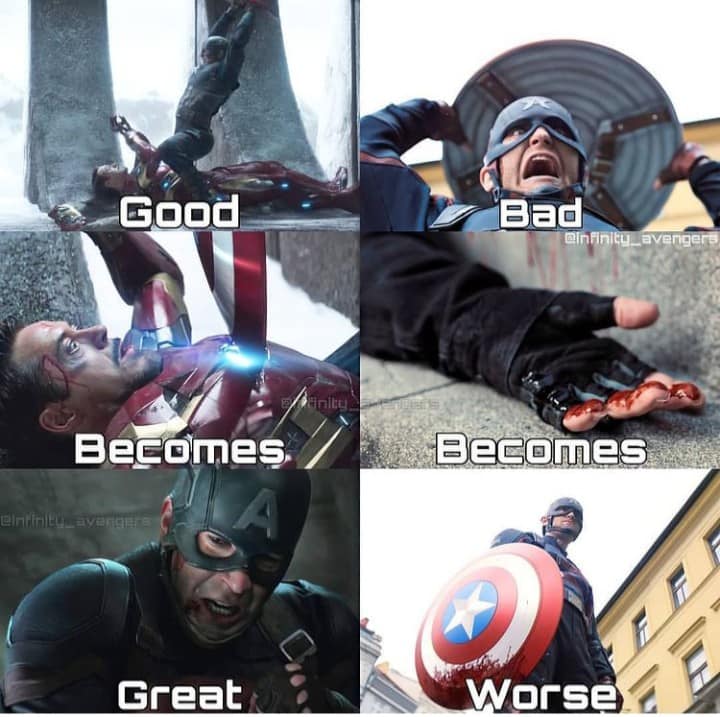 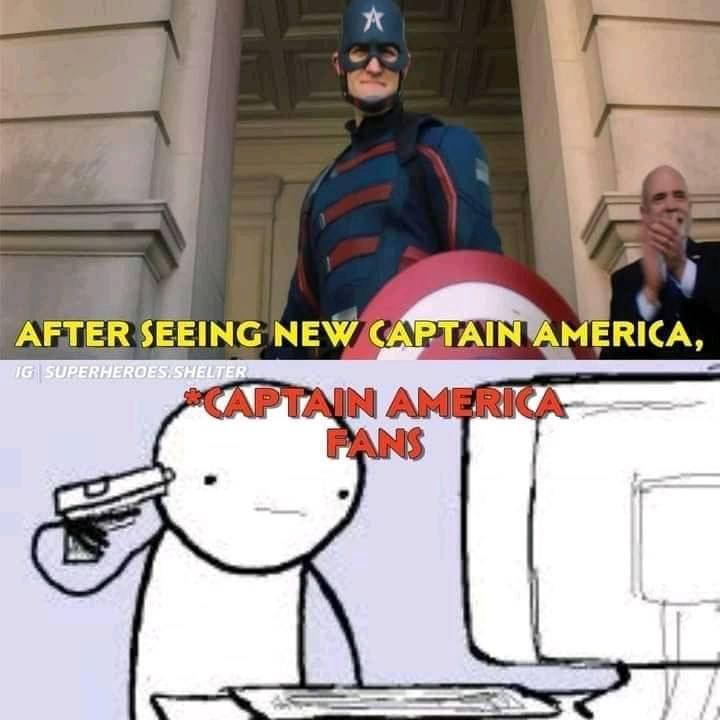 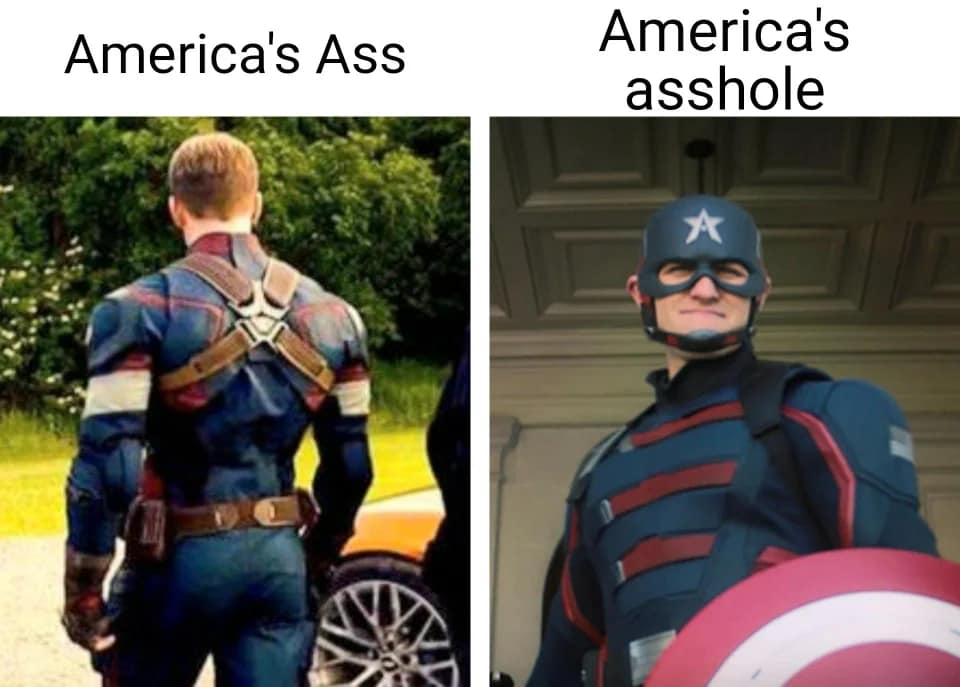 Not My Cap Tweets

I truly hope you enjoyed those hilarious memes! There are some really great ones, aren’t there? Well, here are some of the best tweets too, just for good measure! I hope you like them too. 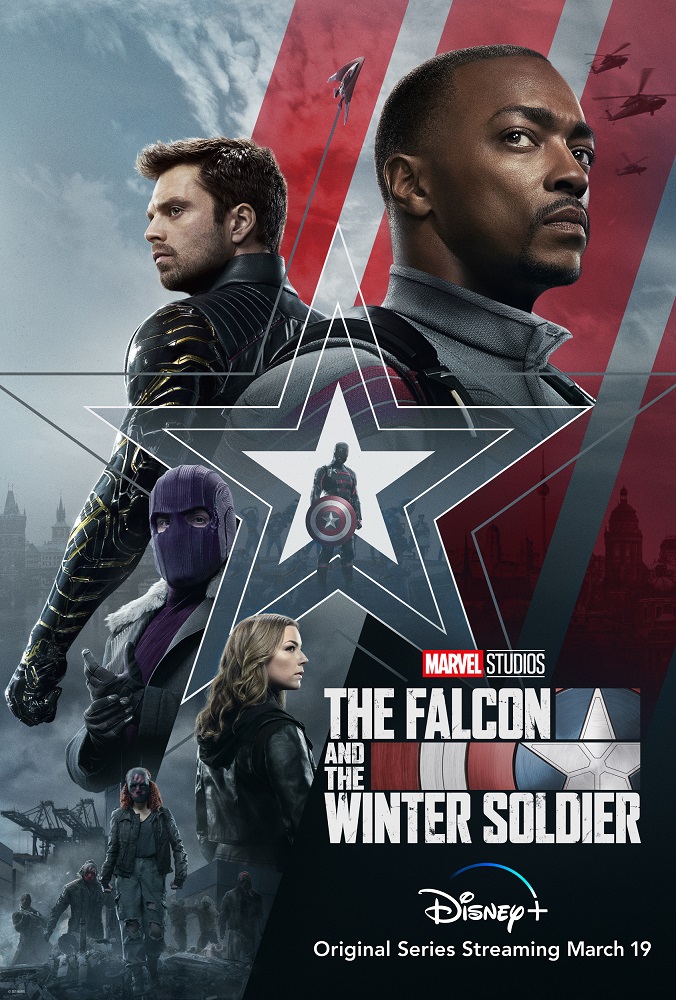