Disney Investor Day 2020 is finally upon us and we sure to get a LOT of fantastic announcements including new titles for Marvel, Star Wars, and Walt Disney Studios.

Disney Investor Day 2020 is HERE and with the current state of the world, who knows what we will be getting in terms of announcements. A lot of people are expecting us to hear that major movies will be going straight to Disney+, much like WB is doing with HBO Max. I don’t think that will happen, but who knows at this point!

I do expect a lot of new title announcements for Marvel, Star Wars, and Walt Disney Studios, which has me very excited — hyped even! The event will start at 4:30pm ET and will run for approximately four hours. I will be updating this post live, as best as I can, with announcements and images. Stay tuned for a recap and breakdown video over on my YouTube Channel as well! 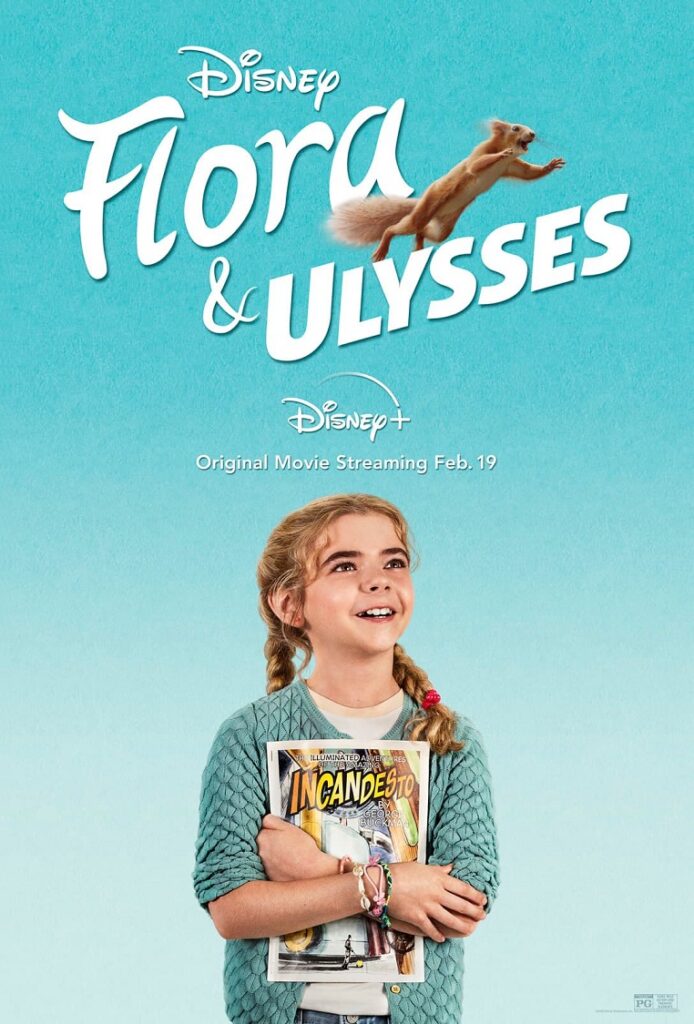 The Walt Disney Company will webcast its Investor Day 2020 on December 10, 2020. The event, focused on the Company’s direct-to-consumer streaming services, is scheduled to begin at approximately 4:30 p.m. ET / 1:30 p.m. PT. The Investor Day is expected to last approximately four hours.

Your article is very useful for me. You are explaining in a Great way. Thank you for sharing this.

5 Comic Books To Read Before Watching Marvel's Loki on Disney+

[…] Marvel is pumping out the Disney+ content and after no new Marvel shows or movies in 2020, it is finally good to be a Marvel fan again! We are getting so many fantastic shows, and next up is Loki! Coming in May 2021, there are a lot of directions that the Loki show could take, but I have a few ideas thanks to the sizzle reel we saw at Disney Investor Day.  […]

[…] are so many Star Wars movies, books, and television shows — and as we learned at Disney Investors Day there are a lot more coming. Honestly, it can be hard to keep track of who is how old, when, and […]