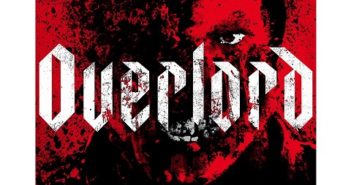 Overlord is a movie that I had been looking forward to for a long time, and I finally got to head to theaters this week to see it! It was well worth the wait because it was amazing! I knew that since J.J. Abrams was involved, it was going to be good.  But honestly I did not expect to love it as much as I did. I am a big fan of horror and thriller movies, and that is exactly what Overlord it – with a LOT of gore thrown in the mix. 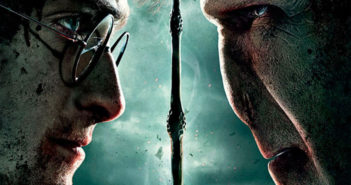 The Best and Worst Movies Of The 2010 Decade 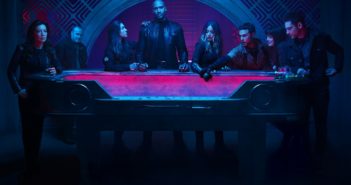 Why You Should Watch Marvel’s Agents of S.H.I.E.L.D. Before Season 6 Starts

You might not know this but the first time I watched Agents of S.H.I.E.L.D. was when season one premiered. I struggled through the first episode and could not get over that Coulson was alive. Yes, I love the man, but how was he alive? He died in The Avengers. It happens all the time in the comics, but this was something I was unsure of in the MCU. Well, years later I ended up binge watching seasons one through four of Agents of S.H.I.E.L.D. – and boy had I been missing out!

2018 is coming to an end and it was a fantastic year for movies! 2019 looks like it will be just as good – if not better. As we close out the year, I wanted to share with you all my top 10 movies of 2018 (plus some honorable mentions). Now, I didn’t see every movie I was hoping to this year, but I saw a good amount. Let me know your favorites of the year too!