If you want to know more about the Marvel villain Kang the Conqueror, check out these must read comic books. 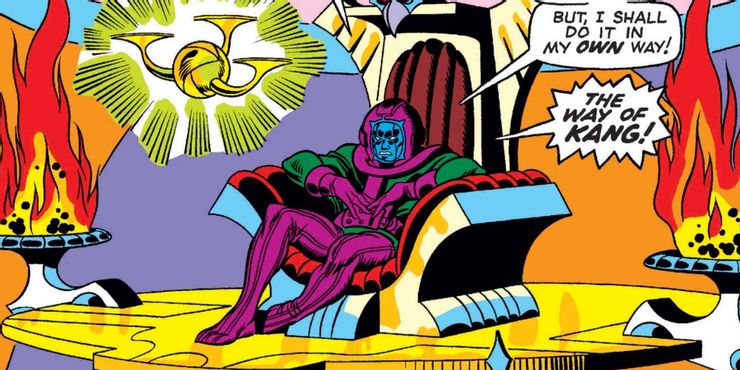 Kang the Conqueror has been cast in the Marvel Cinematic Universe and fans now know that Johnathan Majors will be portraying the iconic time hopping villain. Rumor has it he will appear in Ant-Man and The Wasp: Quantumania, but after the Loki finale, there is no telling where else he will show up.

In order to get a good background on this new-to-the-MCU villain, there are many comic book story lines to be explored. But if you are wanting a crash course, here are the best five comic books to read to get to know Kang.

The time has come! Their ranks shattered by Civil War, their spirits weighted down by a toll both personal and spiritual, Earth’s Mightiest Heroes must find the resolve to stand united one final time against their greatest foe! The Avengers will assemble once more: Captain America! Thor! The Vision! The Wasp! Spider- Man! Hercules! But when the dust settles, will any of these valiant warriors make it out alive from…Kang War One? And when the Vision sets out hell-bent on revenge against the Conqueror, if the Avengers can’t hold the synthezoid back, all of history is in jeopardy!

The Once and Future Kang

The Sub-Mariner has joined the Avengers! And they’ll need his superhuman strength and aquatic expertise when they make a shocking discovery beneath the waves of Jamaica Bay, deal with a new Yellowjacket, and clash with the unimaginable cosmic power of the Beyonder! But when the Avengers’ time-hopping nemesis Kang the Conqueror returns — a whole Council of Kangs, in fact — can the Avengers escape the deadly realm of Limbo, dispatch the threats of the Space Phantom and the Growing Man, and triumph over their futuristic foe? And what parts will Ravonna and Immortus play in the battle? Plus: The Avengers and the West Coast Avengers team up to uncover a traitor in their midst! Guest-starring the Molecule Man, the Silver Surfer and Freedom Force!

Earth’s Mightiest Heroes assemble under the titanic talents of Roy Thomas, John Buscema, Sal Buscema, Gene Colan, and Barry Windsor-Smith. It’s page after page of Avengers classics beginning with the wedding of the Wasp and Yellowjacket. Then, Hawkeye transforms into Goliath, Ultron returns, Kang and the Grandmaster introduce the Squadron Sinister, the Black Panther infiltrates the Sons of the Serpent, Quicksilver and the Scarlet Witch return-and that’s just the beginning! The barbarian Arkon invades, the Lady Liberators are formed, the Squadron Supreme makes the scene and the Black Panther’s origin is told. This oversized Omnibus, collecting the stories that defined the Avengers and featuring every original letters page, is a must for every diehard Avengers fan! 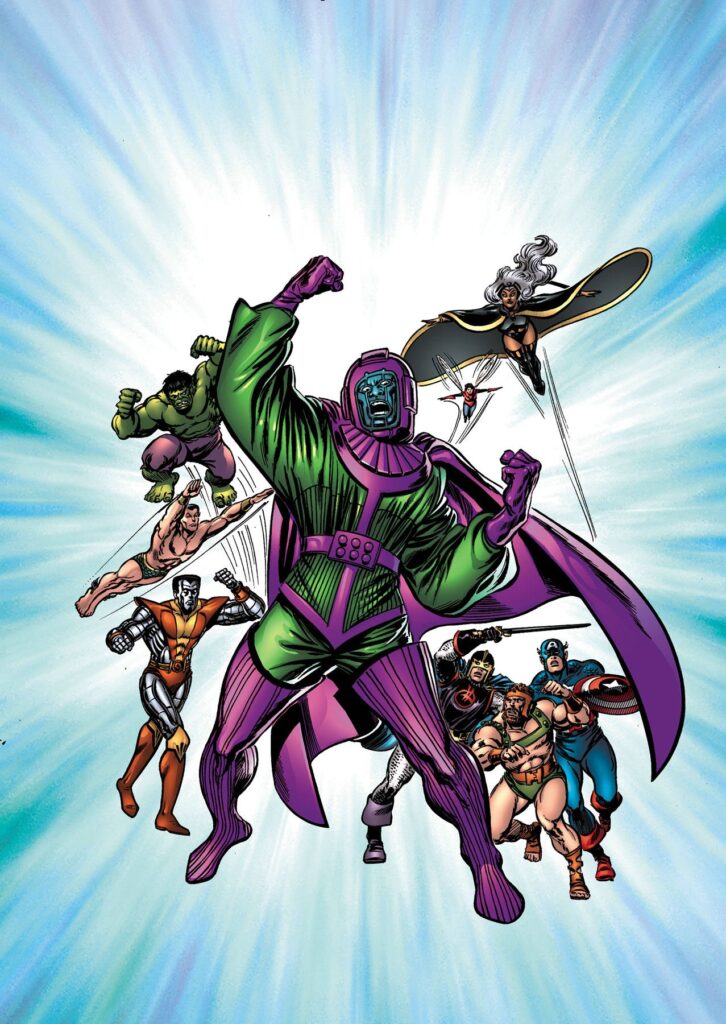 The super-villainy of Kang the Conqueror… unleashed at last! In a classic contest, the Grandmaster and Kang pit the Avengers against the Squadron Sinister and the wartime Invaders! And when the self-proclaimed “Ultimate Kang” sets out to conquer his alternate-reality counterparts, only one force can possibly halt his mad march: himself! Plus: Kang takes on Thor and the Hulk!

The warlord known as Kang the Conqueror returns – and this time he’s enslaving the entire Earth!

And as if that wasn’t enough, there is a new 2021 Kang storyline coming to trade paperback in 2022 that you do not want to miss because it is sure to tie into the MCU. So pre-order it now! 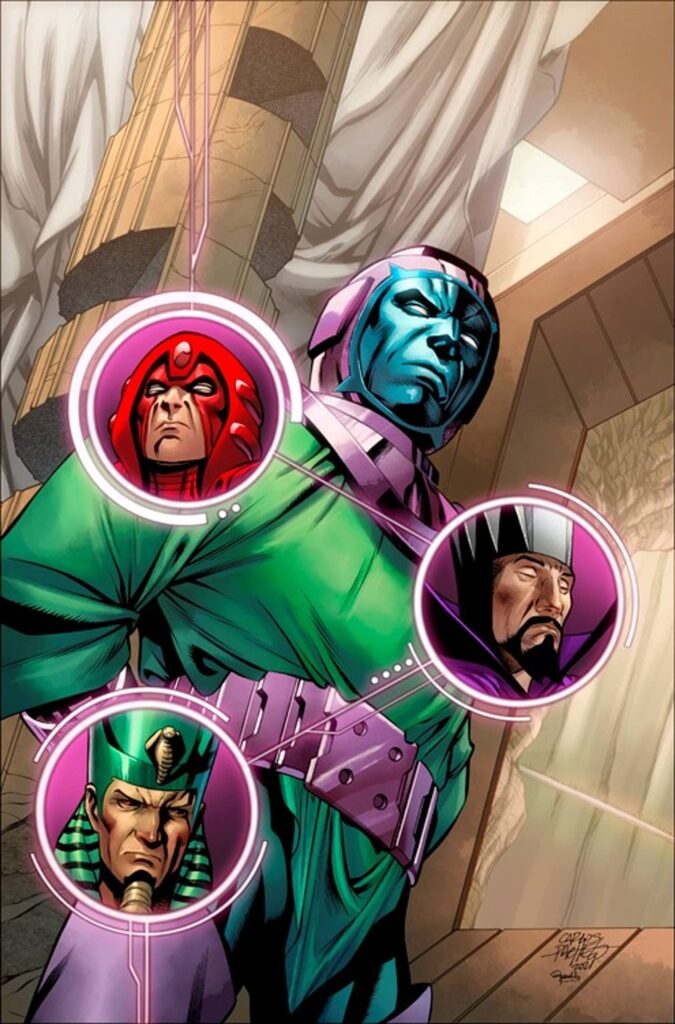 Kang the Conqueror: Only Myself Left to Conquer

The time traveler known as Kang the Conqueror has led many lives across many eras. He has been a pharaoh, a villain, a warlord of the spaceways — and even, on rare occasions, a hero. Across all timelines, one fact seemed absolute: Time means nothing to Kang. But the truth about the Conqueror is much more complex! Kang is caught in an endless cycle of creation and destruction, dictated by time and previously unseen by any but the Conqueror himself. A cycle that, once revealed, could finally explain the enigma that is Kang. And a cycle that begins and ends with an old and broken Kang sending his younger self down a dark path…

Learn more about Marvel Comics and the characters that are crossing over to the MCU.