Black Widow is a movie that fans waited a long time for — and it delivered with a lot of great quotes — here are the best ones!

In order to keep these quotes somewhat spoiler free, there are no names attached to them. However, the further down the list you read, the more spoilers could be revealed — so be warned.

“Brave girl. Your pain only makes you stronger.”

“Never let them take your heart.”

“You’re embarrassing yourself, it looks desperate.”

“I’ve lived a lot of lives before I met you, Ross.”

“Something about the Avengers getting divorced.”

“People who have friends don’t call me.”

“You should know I’m a better shot when I’m pissed off.”

“Perfect timing. Where’s an Avengers when you need one.”

“What was I supposed to do? You’re the only superhero person that I know.”

“There was no body left to check.”

“He can mimic anything he’s ever seen. It’s like fighting a mirror.”

“I doubt a god from space has to take an ibuprofen after every fight.”

“Trying to be more than just a trained killer.”

“I’m not the trained killer that little girls call their hero.”

“I killed the Widow that trained me.”

“My mom abandoned me in the street like garbage.”

“This would be a cool way to die.”

“Are you on your period?”

“You don’t have to get so clinical and nasty.”

“Look at you all business.”

“I chose to go West to be an Avenger. They treated me like family.”

“I could have been more famous than Captain America.”

“You can not kill a fox that swift.”

“I never washed it once.”

“Family. Back together again.”

“You got fat. But still good.”

“You can’t defeat a man who commands the very will of others.”

“We stole the key to unlocking free will.”

“The world functions on a higher level when it is controlled.”

“We had our orders and we played our roles to perfection.”

“I believe a bargain was struck.”

“I’ve always found it best not to look into the past.”

“It was awful. They were clingy, needy, and emotional.”

“Cut the brain out. Identify the weakness.”

“This is a much less cool way to die.”

“Turn her into one of your pigs.”

“No cause is worth that.”

“You should have thought of that before you blew her face off.”

“It’s easier to be tough in front of defenseless little girls.”

“You seem desperate to impress me.”

“You get to make your own choices now.”

Want more? Check out all of our Black Widow coverage. 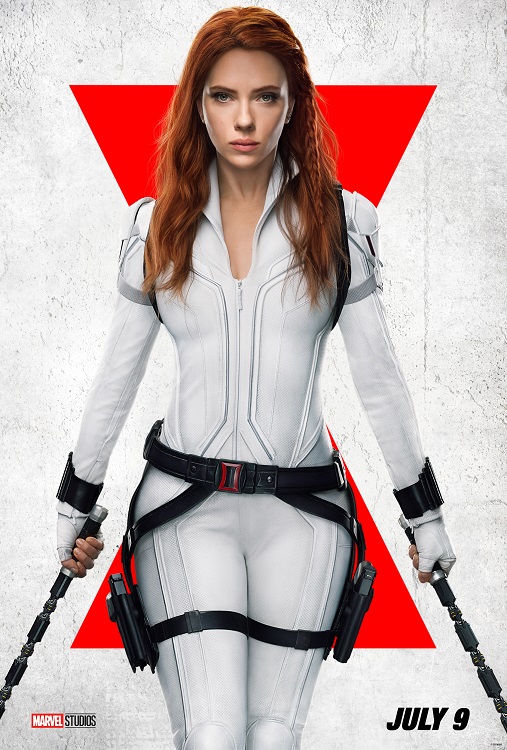