Penguin Bloom is meant to be an inspirational film about a woman learning to be happy again after a tragic accident. But is it worth a watch?

Penguin Bloom focuses on the story of a woman who breaks her back in an unfortunate accident. It is surely meant to be inspiring, but unfortunately it mostly falls flat. Due to the nature of the film there is rarely a change in scenery. It is also quite slow and feels a lot longer than it is. Not to mention, it’s very predictable.

While they are on a family vacation Sam (Naomi Watts) leans on a rotted railing and falls off a roof tower. She lives, but she breaks her back. This film focuses on her post accident — she is having a hard time being happy again, which can be understandable. Her three sons and husband do the best that she can but she often goes to bed early and has fits where she breaks things.

Very early on in the film the kids discover a hurt bird and bring it in the home. She is against this but they insist. The bird has fallen from a high height and can no longer fly. Sound familiar? Yes, of course this movie parallels her experience with the bird’s, whose name is Penguin. 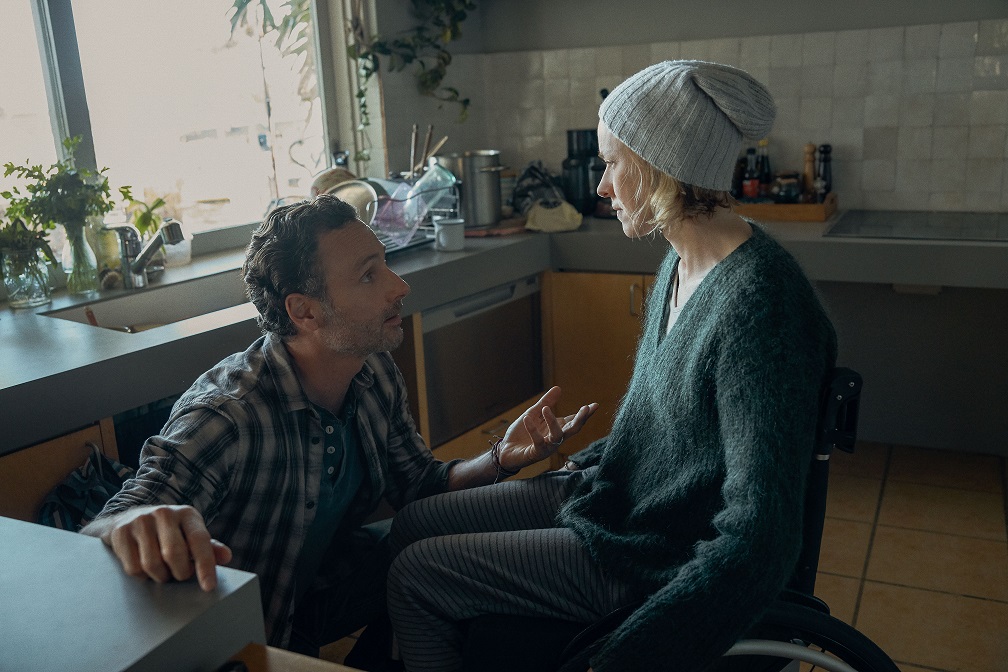 All that being said there are some things that work in this film. As a mother myself, I can only imagine the feeling Sam gets when her children start calling their father to help them and not her. Of course, it would take her quite a while to get herself out of bed and into the bathroom to check on them. But I do understand her grief. She feels like she has not only lost the use of her legs, but her use as a mother as well.

Bringing Penguin into the story to help her learn to appreciate what she does have, and work to get stronger, was a good move. Unfortunately for me, it felt like it made the story too predictable. We have all seen movies like this before. That isn’t too say it is not inspiring to some degree, but it was almost like I was waiting for the film to get to that point.

Penguin Bloom is meant to be an inspiring film, and to some degree, it is. However there is just to much that doesn’t work in this movie, making it not worth a watch in my opinion. Perhaps if the first half hour or so was before the accident, rather than starting out with it, it would have been better. I am not sure.

My biggest struggles with this movie were how predictable it was, how depressing it was at times, and how slow it was. It definitely could have used more change of scenery as well. It takes place mostly in the home, due to the circumstances, and I found myself longing for anything to take place outside of the house — which was too far and few between.

All that being said I know this is a movie my mother would love. Simple, inspiring, and even a tear jerker at time. This isn’t my cup of tea, but I can see why a lot of people would enjoy it.

Be sure to check out these Penguin Bloom quotes! 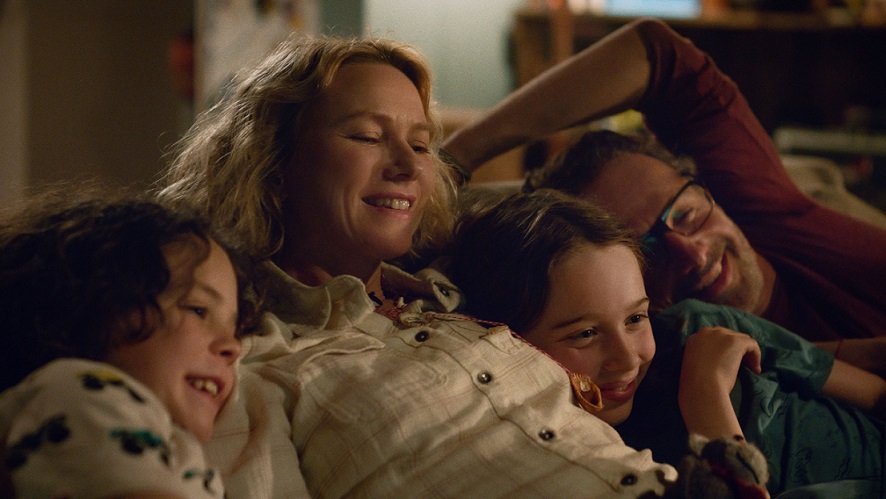 In 2013, Samantha Bloom (two-time Academy Award nominee Naomi Watts), her husband Cameron (The Walking Dead’s Andrew Lincoln) and their three sons left their home in Australia for a holiday in Thailand. While enjoying a view, Sam fell off of a rooftop due to what was later determined to be a rotted railing…breaking her vertebrae in two places. Paralyzed from the chest down, Sam — a lifelong outdoorswoman, surfer, and traveler —was unrecognizable to herself, and spent long months in a depression that made her question who she could be in the world and in her own family.

A year later, her children brought home a wounded baby magpie they found. Warily eyeing the black-and white bird the kids affectionately named “Penguin,” Sam bonded with the household’s new member, beginning a process of emotional healing that surprised her husband and sons, her mother (Academy Award nominee Jacki Weaver), and herself. PENGUIN BLOOM tells the amazing true story of renewal that occurred when a woman whose life seemed shattered found hope and purpose in her family’s love — and in a bird on its own journey of recovery.

totally worth watching it. 10/10. A well made movie, with a natural and organic rithym to it. Touches into real life struggles of anyone who have a major life changing event to overcome... yet it shows it all under such a natural real-life way. It takes empathy to relate and connect to the main character..and its not a movie for every day kind of mood. But for when you open to explore the unpredictable side of life.