Michael Rooker dishes on his role as Savant in The Suicide Squad and gushes over his beautiful long hair that he gets to wear!

Since I had the chance to talk to Michael Rooker about his new (and amazing) film, Love And Monsters, you KNOW I just had to slip in a question about his upcoming film, The Suicide Squad. Literally everything that Michael and James Gunn do together is genius. Those two make in incredible pair and no one can tell me differently. 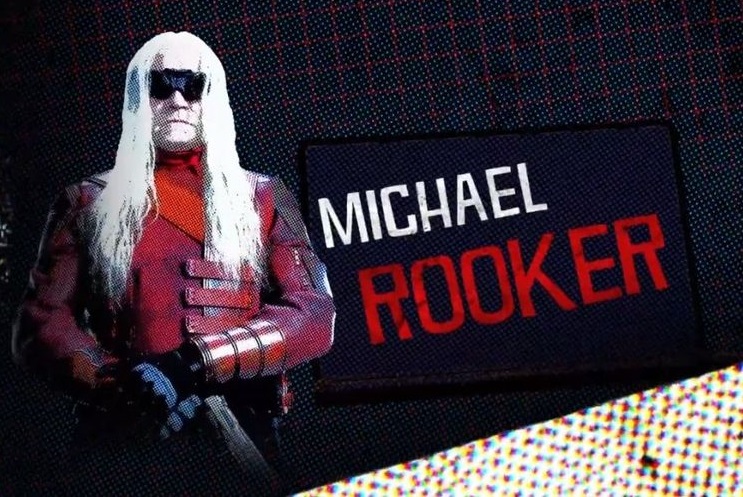 I expected Michael to wave the question about The Suicide Squad off, but instead we got to talk about his role of Savant together for a little bit. If you don’t know anything about Savant, he is actually a pretty cool DC Comics character and I am really looking forward to seeing Michael portray him on the big screen!

Savant’s real name is Brian Durlin and he is the spoiled heir to an enormous fortune. He moves to Gotham to become a self-styled vigilante but when Batman discourages his involvement in vigilantism (because of his lack of care to protect others) he takes a different route. He turns his formidable computer skills into a profitable blackmailing business. See why Rooker can play this role well? I can’t wait. 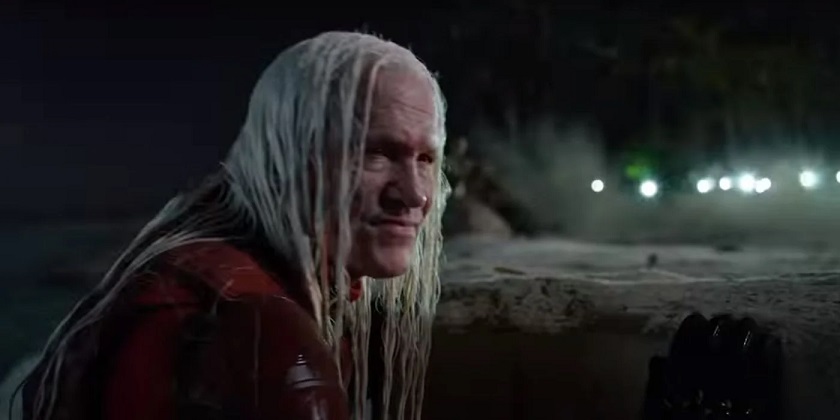 When I asked if there was anything, anything at all, Michael could tell me about his role of Savant, he opened right up — about that gorgeous hair!

“I look REALLY good and my hair is longer than yours. It’s long and white and slick.” – Michael Rooker

I had seen the photos but I guess I didn’t realize his hair was even longer than mine. And he is right, he looks good! Then Michael did a hair flip for me and it was the best thing I have seen. You don’t want to miss the video, trust me.

He goes on to say that his hair should have its own credit in the billing for The Suicide Squad, and you know what? I am going to have to second that! 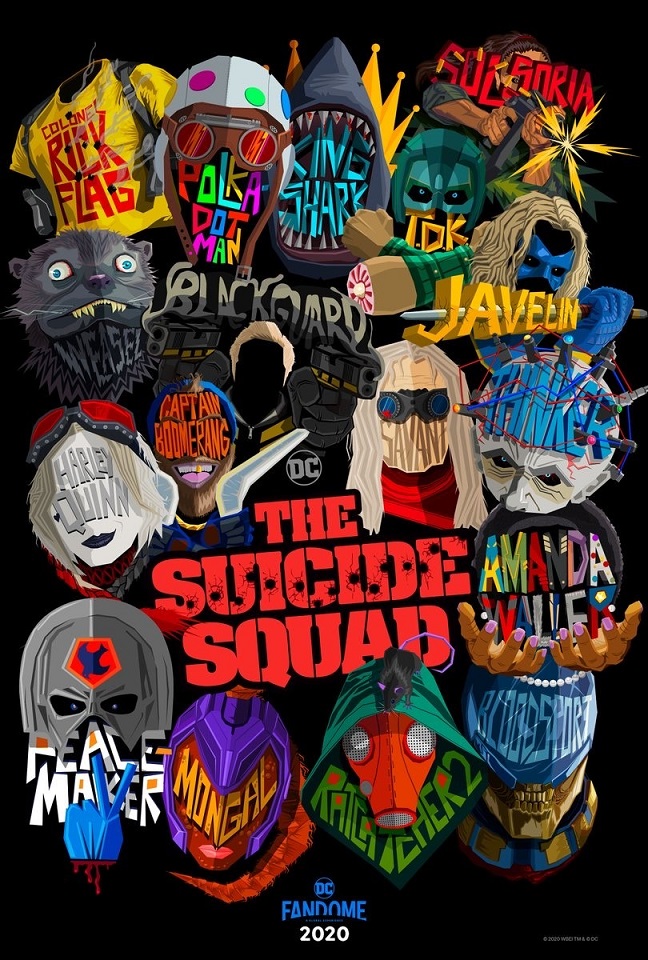 About The Suicide Squad

The Suicide Squad furthers adventures of Harley Quinn, Rick Flag and their team of assembled supervillains.

The Suicide Squad is currently slated to come to theaters August 6, 2021!