From the moment I first saw the trailer for Joker, I thought I was going to love it. I admit, when the photos of Joaquin as Arthur first came out, I wasn’t thrilled about them. But the trailers won me over and I am so glad I ended up getting the chance to see Joker in theaters. WOW! Talk about an emotional movie. The focus on mental illness really hit me hard and stuck with me.  There were a lot of emotional moments in Joker that stuck with me as well.

As will all of my 10 most emotional moments posts that I do with movies, these Joker moments are not listed in order of how emotional they are, but rather the order they occur in the film.

WARNING: Massive Spoilers Ahead for Joker. 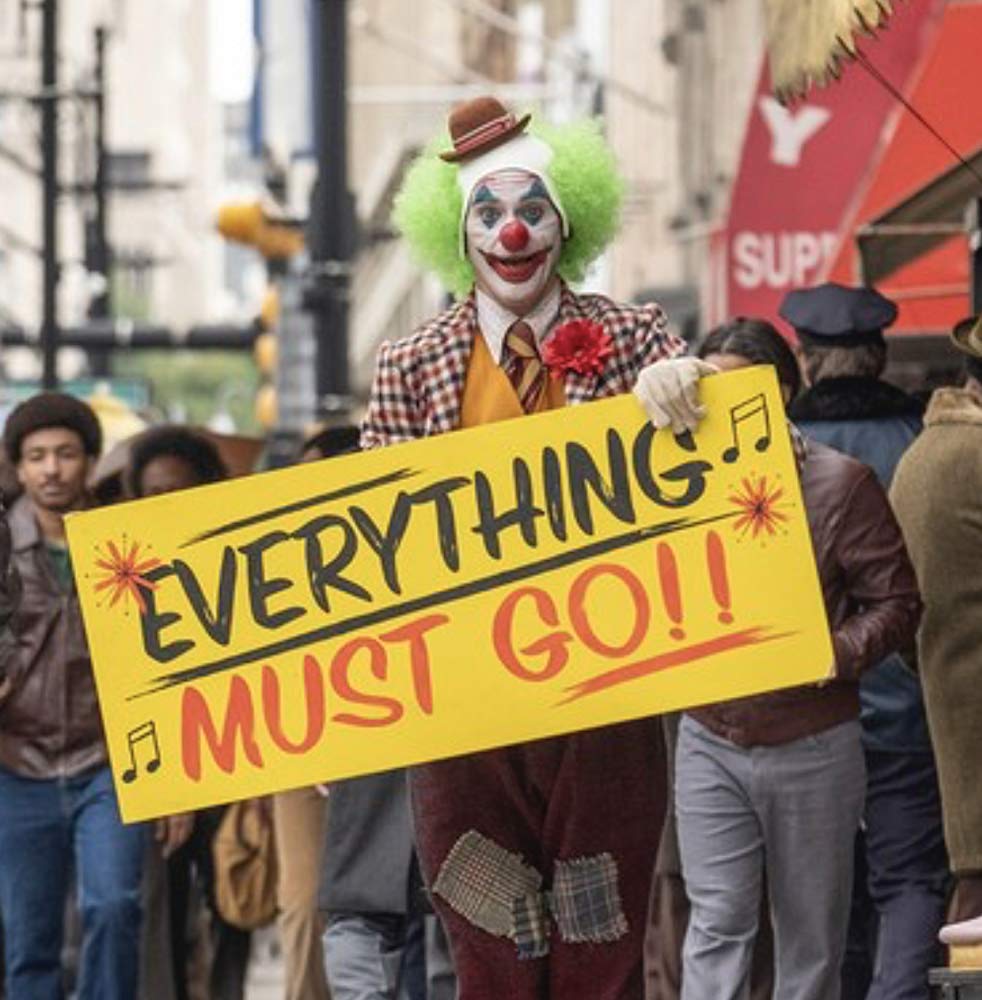 This scene is shown during the trailer and immediately invoked a lot of feelings in me. But I had no idea how much more intense it would be on the big screen. It is one of the first moments of the films — and one of the most emotional. Viewers see just how hard Arthur has it — how he is treated.

When Arthur finds out the funding has been cut and he will no longer be meeting with his social worker, his concern is getting his medicine. Clearly, as the movie goes on, him losing out on his medication is something the government should have been more concerned about.

When Arthur gets fired because he had the gun on him in a children’s hospital (really a good reason to get fired) my heart broke for him a little. He was clearly just trying to protect himself from getting beat up again. However, because of the way he acts and his illness, he is not given a chance to explain. It certainly doesn’t help that his co-worker ratted him out to avoid blame himself.

The scene where he first murders someone – three someones to be specific – is really intense. At first it seems like he has no other choice. He is defending himself after all. But then, when he hunts down the one guy that is getting away — it is obvious that Arthur needs some real help. However, there is nowhere for him to turn.

Does Stand Up Routine

This is where things almost seem to start to turn around for Arthur. He has been dating a beautiful girl, and now he gets to perform in front of an audience. Sure, it starts off rough, but then from the moviegoers perspective it seems like the audience is laughing, like they are enjoying his show. This warmed my heart for him a little, even though I knew there was something we were not seeing. Turns out that they were laughing at him, and not with him after all — making this one of the most emotional moments of Joker.

Find Out His Relationship Is Not Real

The moment that I discovered Arthur’s romantic relationship was not real, my heart ached for him. He made it all up in his head, likely to help himself cope. And when he showed up at her apartment because he had a bad day. Well, that really tugged at my heart strings.

There has been so much rattling around in Arthur’s head at this point that he doesn’t know what is real and what isn’t. His mother has told him that he is the illegitimate son of Thomas Wayne. But even the viewers do not know if that is true or not. Arthur confronts Thomas Wayne in a bathroom, and he denies it. He goes on to tell Arthur that his mother adopted him, and is completely crazy. When Arthur tells him he just wants to be loved by his dad, that gave me all the feels.

This scene is probably the most emotional scene in all of Joker. Props to Joaquin because he puts on a fantastic performance. After Thomas Wayne tells him about his mother’s stay in Arkham Asylum, Arthur tries to get the records. He ends up having to steal them, and what he reads fills him with emotions — I mean how could it not. Turns out his mother abused him, and allowed her boyfriend at the time to abuse him. It seems like this is where his brain injury and spontaneous laughing stems from. WOW. Just… wow. 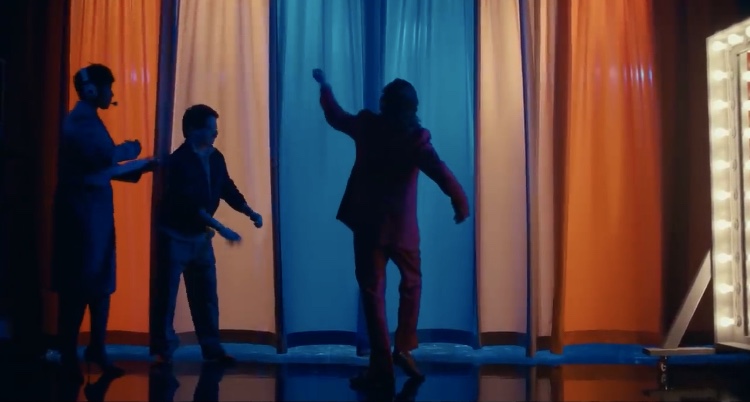 “What do you get when you cross a mentally ill loner with a society that abandons him and treats him like trash? — You get what you f**cking deserve.” That is what Arthur says immediately before he shoots Murray in the head. This moment was so emotional for me because I felt like I was seeing it from Arthur’s perspective. I understood how he got to this place, and why he did what he did. Had I not seen the background, I would have been scared of him. But no, in this moment, I felt for him. 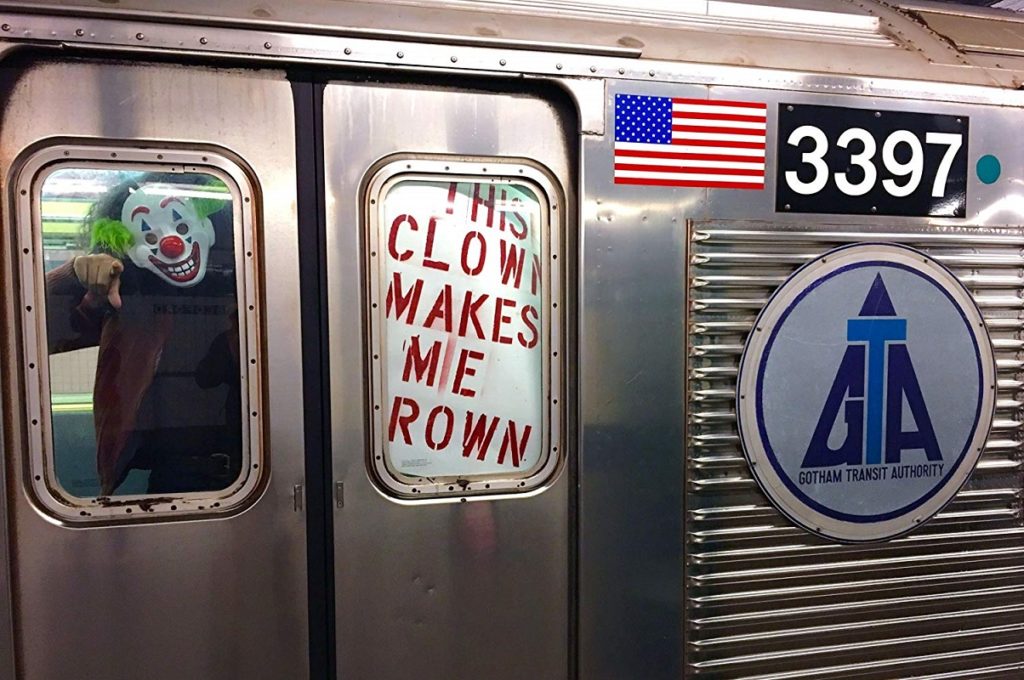 Other Jokers Rally Around Him

I would be lying if I said this moment did not give me chills – because it did. Sure, it is not exactly a nice moment – but it seemed to be for Arthur. He smiles as the other clowns surround him, cheer for him, and lift him up. He was saved by clowns and now they are looking to him as a leader. This moment shows what Joker has become. That he has truly been a voice for the people — not that he should be. 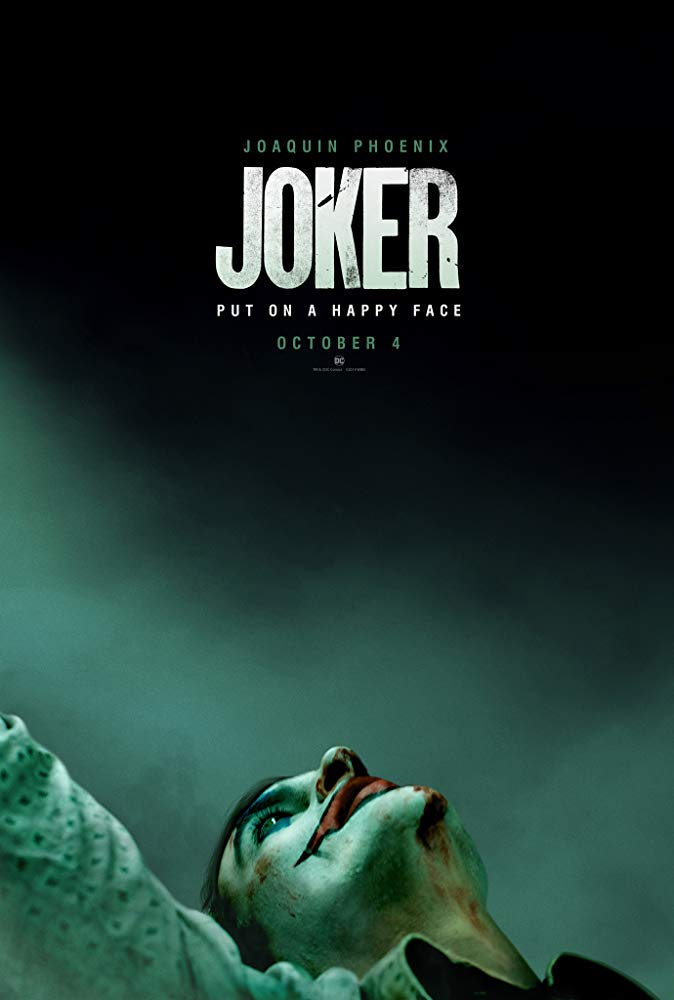 And there you have it. My 10 most emotional moments of Joker. If you have seen this movie, let me know if you agree with me, or if you would change out some moments.

Joker is in theaters now!