If you know anything about me, you know that I love villains. In comics, in movies, in books, and well, in just about anything, I am all about the villains. In fact, I am planning a Disney Villains sleeve tattoo for my left arm (if you haven’t seen, my right is a Guardians of the Galaxy sleeve tattoo). Maleficent – in dragon form of course – is going to be one of the main villains featured.

Because she is one of my all time favorite villains, I was thrilled to see that she was going to be hitting the big screen again. Then when it was announced Maleficent 2 was being moved up, I was even more excited. This movie was supposed to come out in 202, and now it will be here in October 2019.

Honestly, I think it is a great fit for Maleficent: Mistress of Evil to come out right around Halloween – she is a creepy evil Disney villain after all, isn’t she?

This teaser trailer totally caught me by surprise. I wasn’t ready for it to drop – I thought we had at least another month. But when I heard it came out, I just had to watch it right away. Now, like I said, I love me some Maleficent. But honestly, I am not a fan of Angelina Jolie.

Why? I am not sure. But something about her has always bothered me. However, she kills it as Maleficent. I really have no complaints, and I think she is going to continue to rock it as an amazing villain in Mistress of Evil.

Plus, the cast that joins her! WOW! I am so excited to see Michelle Pfieffer (who I loved in Ant-Man and The Wasp). She is gorgeous, and insanely talented. Yea, I love her. Hyped to see her as part of this movie.

I also saw that Ed Skrein is joining the cast, which has me really happy. Why? I met him at the Captain America: Civil War premiere in LA and he is the NICEST guy! He was so sweet and down to Earth.

About Maleficent: Mistress of Evil

“Maleficent: Mistress of Evil” is a fantasy adventure that picks up several years after “Maleficent,” in which audiences learned of the events that hardened the heart of Disney’s most notorious villain and drove her to curse a baby Princess Aurora.

The film continues to explore the complex relationship between the horned fairy and the soon to be Queen as they form new alliances and face new adversaries in their struggle to protect the moors and the magical creatures that reside within. 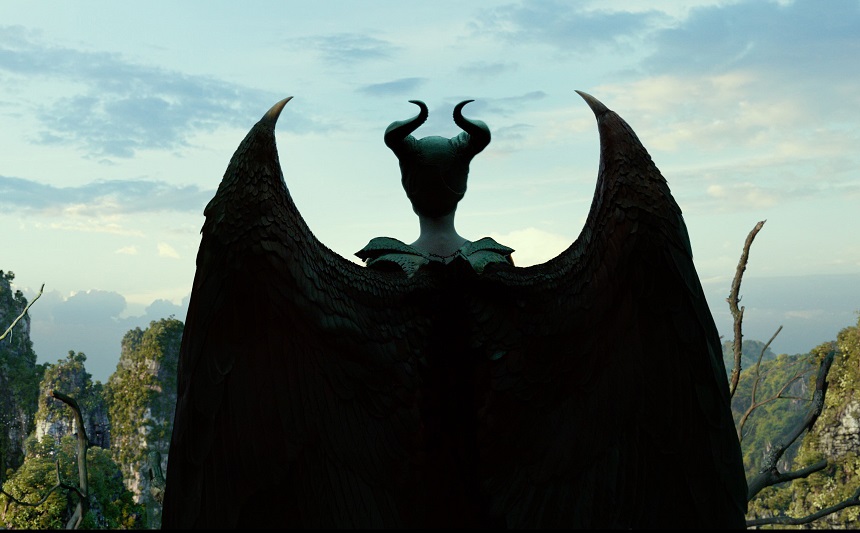 Angelina Jolie is Maleficent in Disney’s MALEFICENT: MISTRESS OF EVIL.