This post is in no way sponsored. It does contains affiliate links. 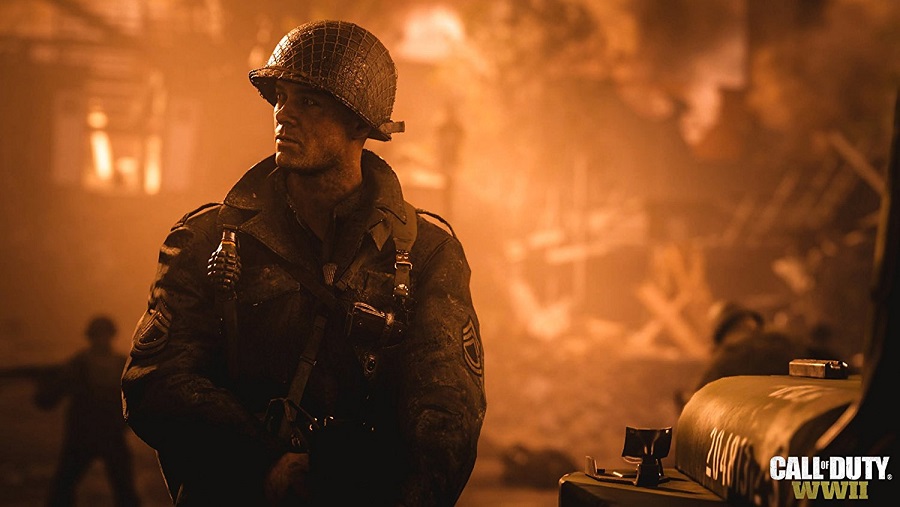 The next game in my must have video games series is Call of Duty: World War II. This game is the latest game in a long franchise of Call of Duty games. If you haven’t picked it up yet, here is why you should!

WHAT WE LOVE ABOUT IT

To be totally honest, Call of Duty: World War II surprised me. I didn’t think I would have as much fun as I do playing it. Probably my favorite thing about it is the couch co-op. The fact that my husband and I can play online together, on the same gaming console, with split screen. We really enjoy gaming together and there are so few good games out there that we can play together. When he isn’t home and I want to play, I can play online, or tackle campaign mode. Plus, there is an amazing survival level that is all about fighting zombies. Actually, I shouldn’t call it a survival level because it does have objectives, but you know what I mean. I personally love unwinding after a long day by shooting some Nazi Zombies, I mean, who wouldn’t?

(AD) Really looking forward to some me time tonight now that these have arrived!! Thank you @GameStop for @callofduty! And thank you @bestbuy for this awesome @turtlebeach Stealth 700 gaming headset! I know what I will be doing all night! . . . . . . #GameStop #Gamer #GamerGirl #Stealth700 #stealth700ps4 #Stealth700Headset #Steath700Gaming #Gaming #VideoGames #CallofDuty #COD #callofdutyww2 #ww2 #ps4 #Playstation #Playstation4 #Activision #ActivisionGaming #ActivisionCOD #heareverythingdefeateveryone #ad

This game is for just about anyone (over the age of 13 or so), in my opinion. You don’t have to be a fan of the series either, if you ask me. As long as you like shooters, you can jump right in with this one. I enjoy shooters, but they are not my favorite type of gaming. For me, I will always choose an RPG type game over a shooter. But this one has me addicted. The campaign is great, multi-player is fun, and the zombie levels are awesome! I fully admit that I am not great at this game, but I still have a lot of fun playing it!

ABOUT CALL OF DUTY: WWII 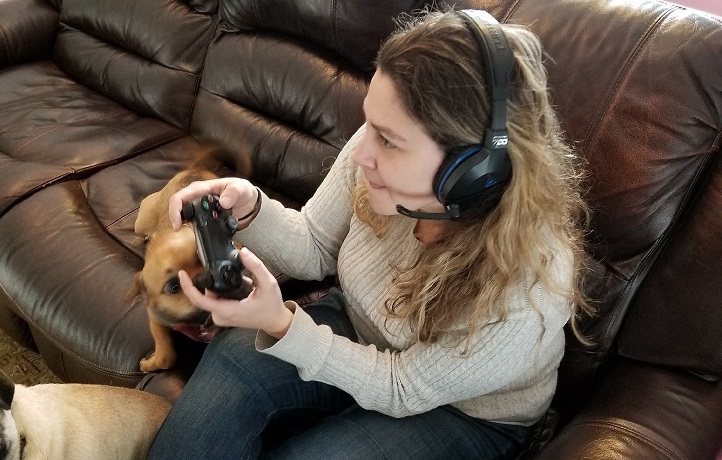