Since I do a lot of work on my computer during the day, I am always listening to music. I find that it helps to keep me focused and stops my mind from wandering. Recently, Sony sent me some new music collections to download and I have been listening to them non-stop! They are truly soundtracks that every geek needs to pick up! Download them on Amazon Music, iTunes, in the Apple Store, or head to your local store to pick them up on CD or Vinyl. 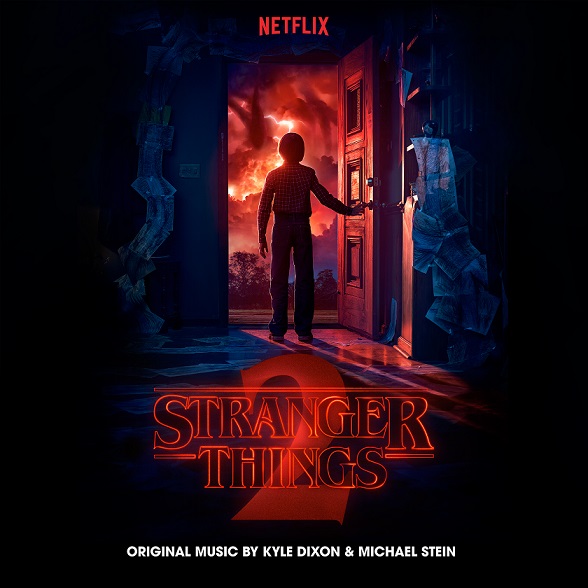 In STRANGER THINGS 2, which premiered on Netflix October 27th, it’s 1984 and the citizens of Hawkins, Indiana are still reeling from the horrors of the Demogorgon and the secrets of Hawkins Lab. The double album features the original score by Kyle Dixon and Michael Stein, members of the Austin experimental synth band S U R V I V E. Get it on Amazon. 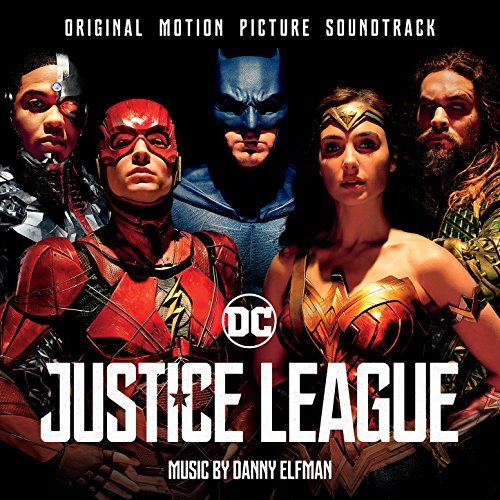 WaterTower Music is proud to announce the November 10 release of the Original Motion Picture Soundtrack to Warner Bros. Pictures’ epic action adventure Justice League. The album features one of the industry’s most versatile and accomplished film composers, Danny Elfman, who is returning to score a DC Super Hero film for the first time since 1992’s Batman Returns. Get it on Amazon. 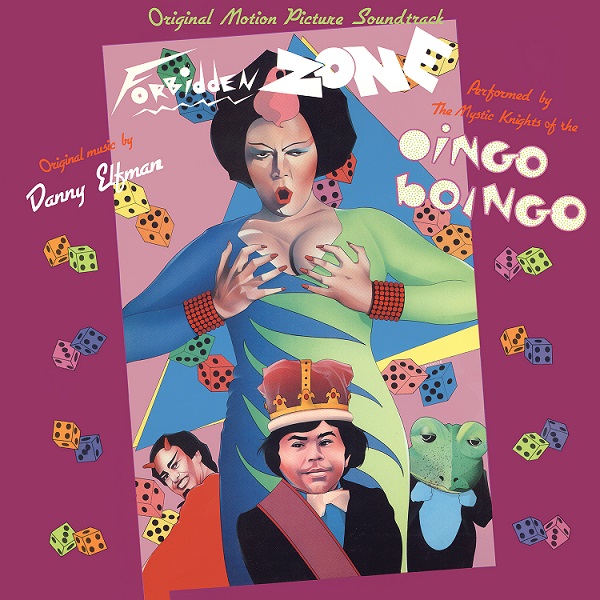 Mystic Knights of the Oingo Boingo tour the kinky realm of little King Fausto (Herve Villechaize) and his queen (Susan Tyrrell). Get it on Amazon. 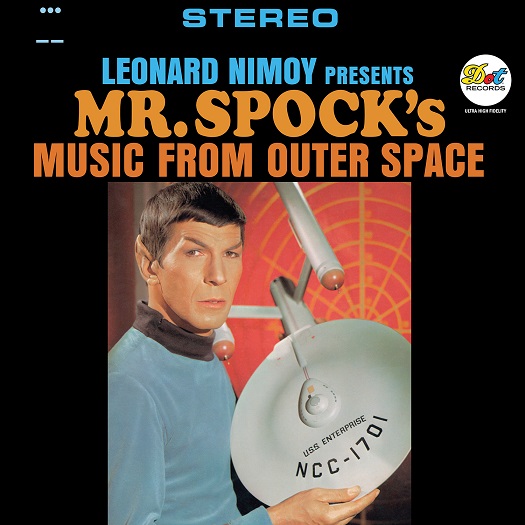 Leonard Nimoy Presents Mr. Spock’s Music From Outer Space is the debut album of Leonard Nimoy, recorded in his Mr. Spock persona. It was released in June 1967 by Dot Records. Get it on Amazon.